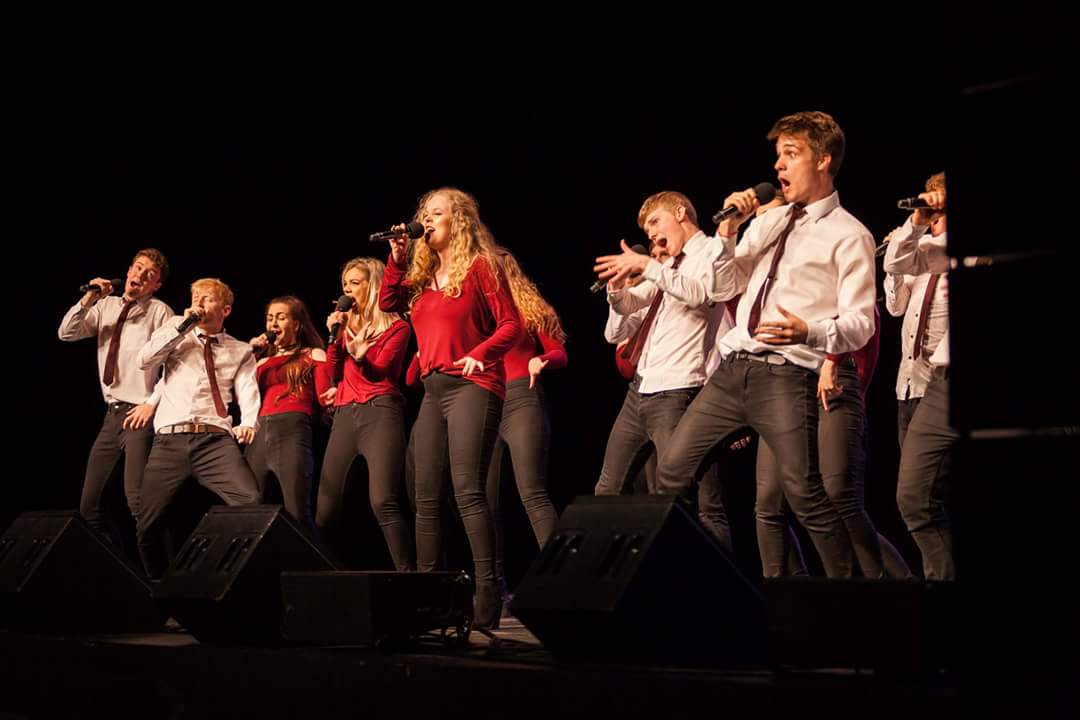 The stage is set for the 2018 ICCA season and all competitors are officially accounted for, including those outside of the United States.

Just a few weeks ago, news broke of the collegiate groups that would make up the North American competitor list.
We are glad to finally announce that we now know which groups will be competing in hopes of being crowned the 2018 ICCA United Kingdom Champion.

See the full list below and be sure to check back regularly for updates on ICCA Quarterfinal event dates and locations.