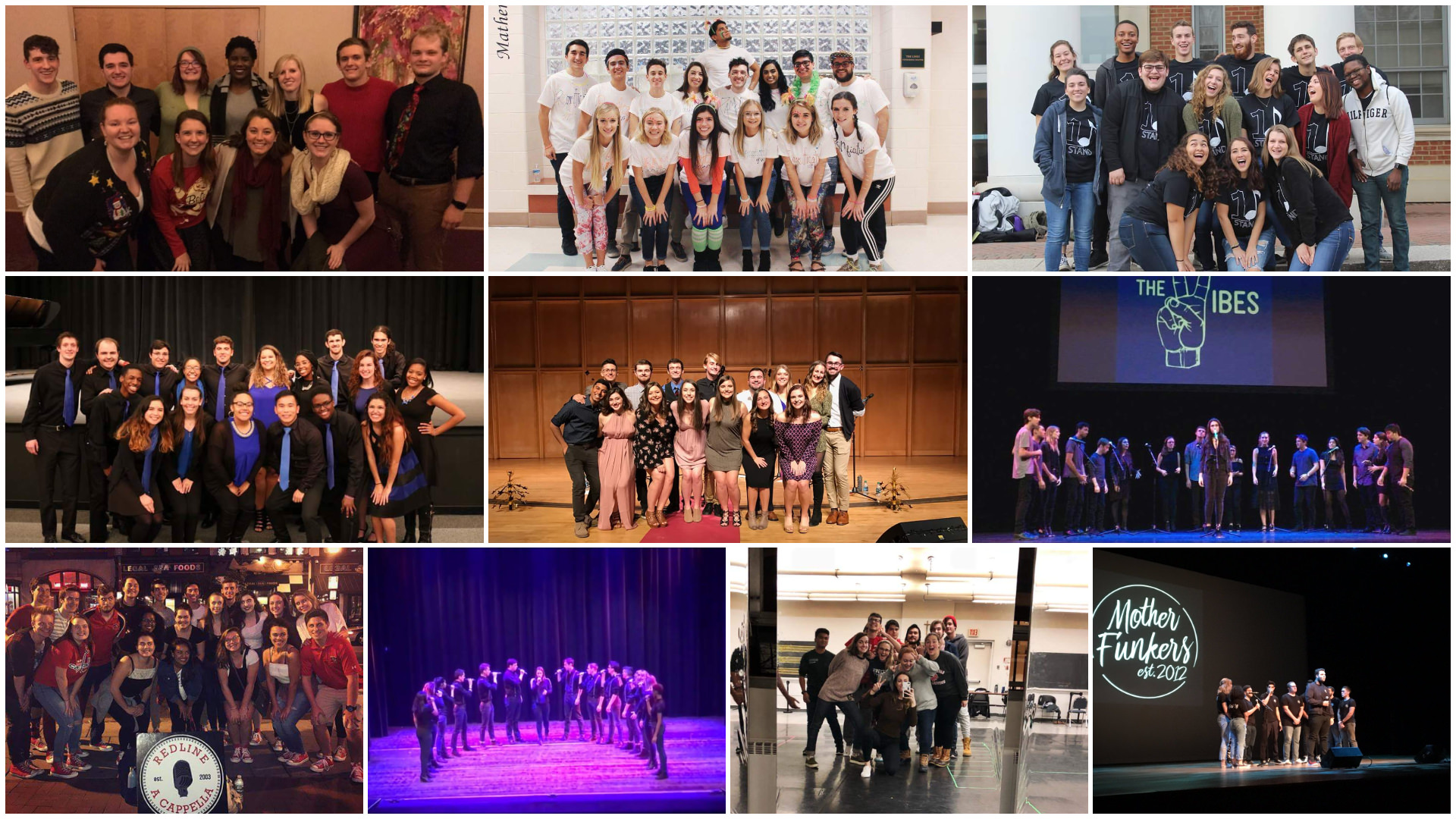 And just like that, another ICCA season is upon us. Let the 2018 competition season begin!

This Saturday, multiple collegiate a cappella groups will take part in Varsity Vocals' International Championship of Collegiate A Cappella quarterfinal rounds. Groups from all over the world will have 12 minutes to deliver their best all-vocal set in hopes of being one of the top two groups in their round.

These top two groups will advance to their region's semifinal round, where one group will be selected as the champion and move on to the finals in New York City.

Things get kicked-off this Saturday at George Washington University.
For full details, see below.