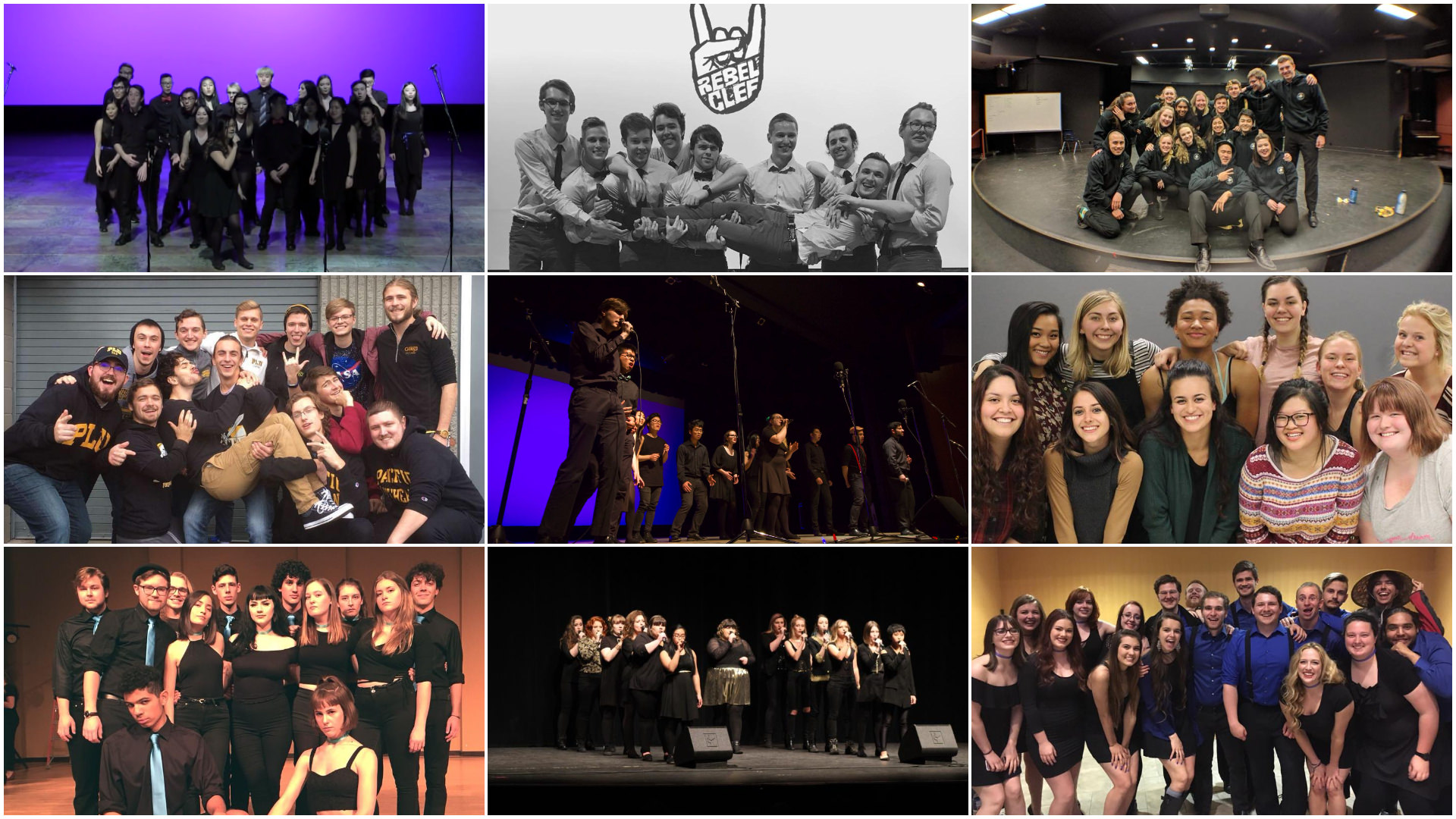 The West coast will be full of gorgeous harmonies and fine singing today as Rialto Theater hosts the ICCA West Quarterfinal in Tacoma, WA.
Nine groups from all around the Western region will compete in hopes of advancing to the ICCA West Semifinals.


The competing groups are: