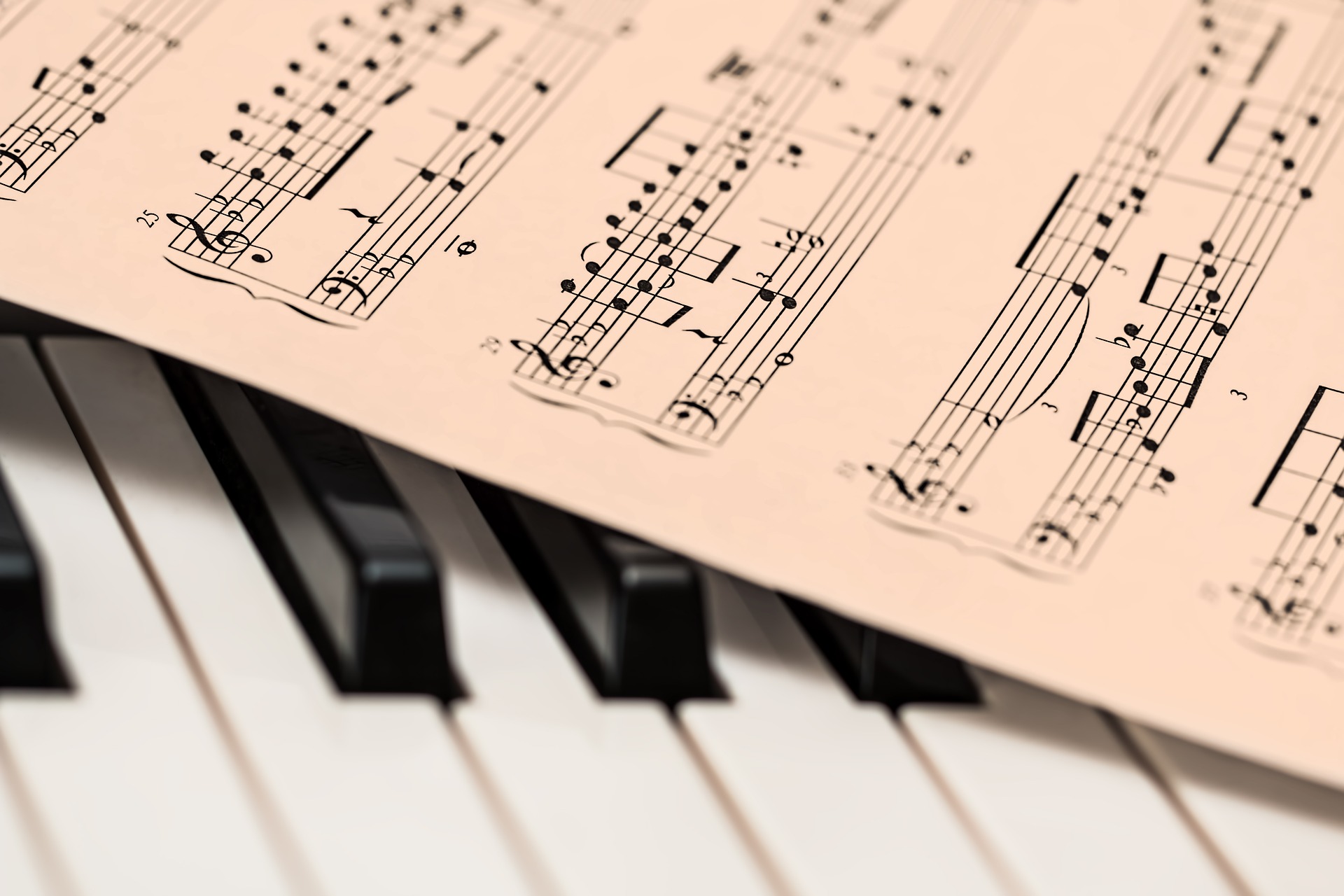 We get it. Everyone enjoys a good cover song. And crafting an arrangement of a song that already exists makes the job of both your group and music director that much easier when it comes to performances.

But it’s a double-edged sword. The thing that is our livelihood is also our biggest critique. A cappella music is heavily criticized by the general public and other artists for not having enough original material. The debate has been raging for years.

So how do we fight it? Well, it’s simple. We need more groups creating their own original works. Here are a few reasons why your group should take the plunge into composing original music:

Outside of ICCA, a few regional festivals, and the CARAs (Contemporary A Cappella Recording Awards) our community, for the most part, is not a competitive one by nature. There’s no constant battle for Top 100 placement, no social media onslaughts degrading each other’s art, and hardly any pressure to generate album sales.
Each group wants to see the other succeed, simply for the fact that when they do, we all benefit by being rewarded with great music.

This, in turn, creates an acceptance of groups willing to try innovative approaches to music, especially original compositions. So maybe your first go at it won’t be on the level of Freddy Mercury’s “Bohemian Rhapsody,” just try it. Simply announcing that a song in your set was penned by a group member is enough to generate a thunderous applaud from your audience because they’re getting to see a musician’s original work first hand.

2. You’re adding credibility to the genre

As we mentioned previously, the biggest critique often associated with a cappella music is that there isn’t enough original work. By creating your own music, you’re helping to solve the perceived issue and cementing the idea of what we already know to be true, in that a cappella deserves a seat at the table with other music genres.

I’ll be honest, covering a song and making it your own is no easy feat, but creating a song from scratch is even harder. As more groups make the effort, we’re sending a message to everyone that we’re willing to work just as hard as every other musician to establish ourselves.

3. It’s the obvious next step in our evolution

Pentatonix has spent years building a fan-base through cover songs, which has given them a solid foundation of listeners when the time came to release their album full of original work. This helped them take the next step in their musical journey, and the same can work for you.

Our community has multiple viral videos of great and imaginative covers, proving that the talent is there. It’s time to use it now for our own recognition and to produce our own unique music. When we start to do this, the labels of “high school a cappella” and “college a cappella” go out the window and the only associated term that remains is “artist.”

4. There’s no better time to do it than now

Let’s face the facts here, unless you’re planning a career in the music industry, there’s no better time than to pen the next big hit than now. What normally follows graduation is a bevy of commitments that will no doubt utilize much of your free time and in some case your general interest.

Do it now while you have the resources of a band, feedback from other musicians, and a means of an audience at your disposal. And even better, it typically won’t cost a dime.


Hopefully, these four steps have given you a means of finishing that song that’s just been collecting dust or try your hand at the songwriting process. Whether it results in you knocking it out of the park or confined to “that one song we performed for one semester” it’ll end up being art that you can claim as your own.

For further inspiration, here are a few songs originally composed by college a cappella groups.

I Will Wait - Vassar Devils

Time (Bring It On) - Brandeis VoiceMale