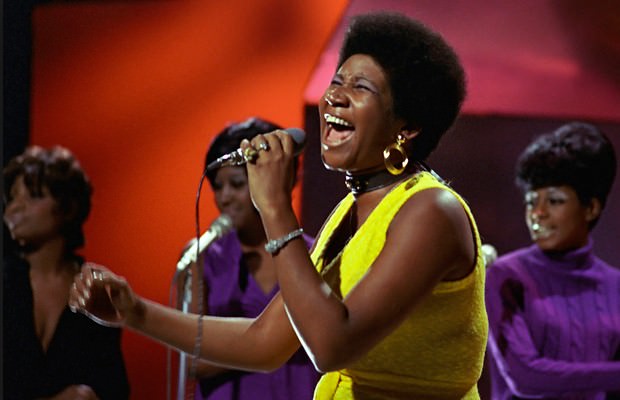 5 A Cappella Covers That Honor The Queen Of Soul, Aretha Franklin

Last night, the world lost a juggernaut in the world of music as well as a civil rights icon as the news spread of the passing of Aretha Franklin.

Dubbed as the Queen of Soul, Franklin rose to prominence in the 1960s with a string of smash hits including "Respect" and "Chain of Fools." Charting more than 100 singles on Billboard, receiving 18 Grammy Awards and being inducted into multiple music hall of fames, Aretha Franklin will be remembered as one of the greatest musicians of all-time.

To honor her memory, legacy and influence that she has had on artists everywhere, we are presenting five of our very favorite college a cappella performances that cover the music of Aretha Franklin.