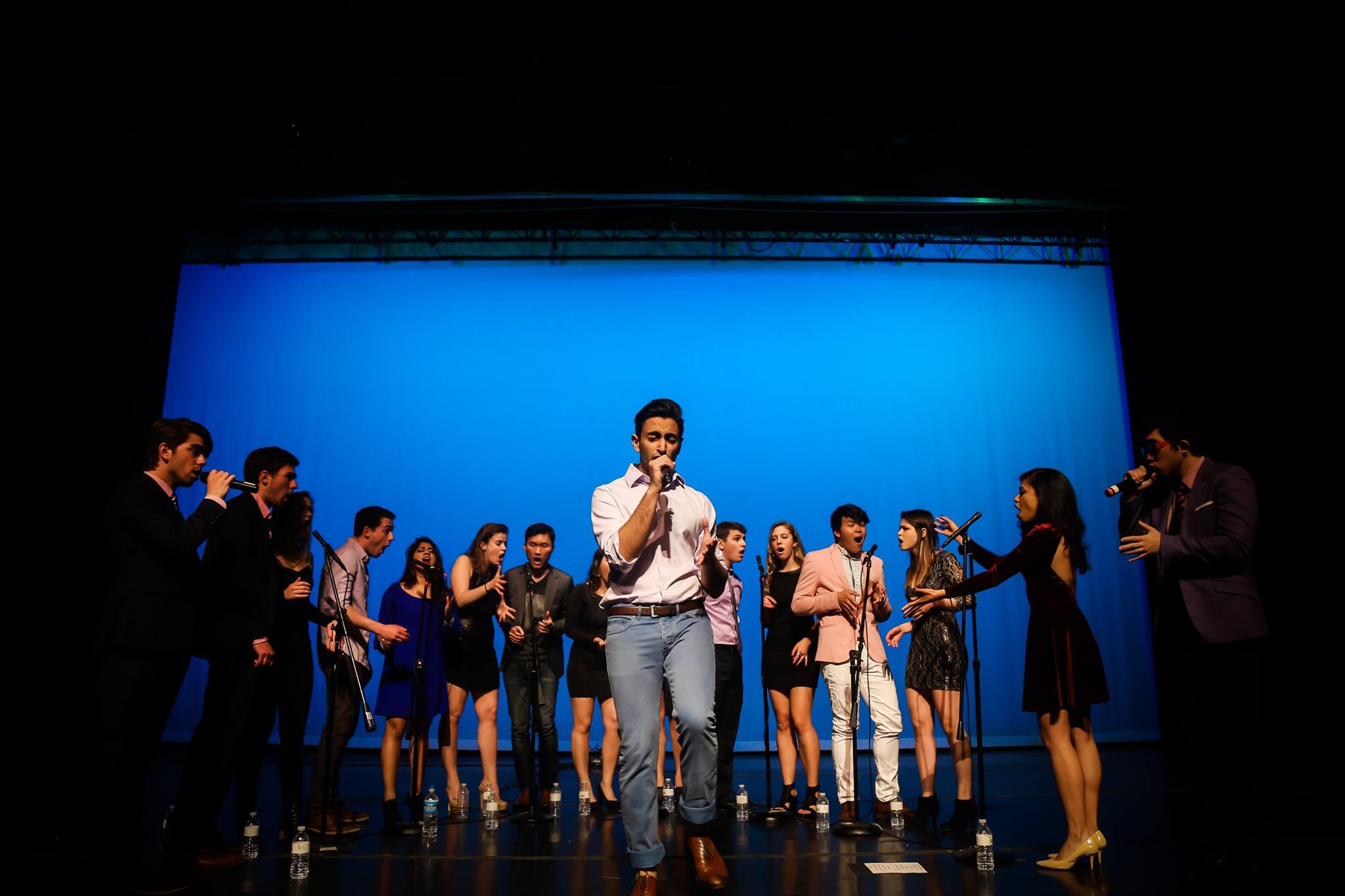 July 27, 2016
Tweet
As one of the most decorated collegiate a cappella groups in the country, University of Pennsylvania's Off The Beat is hoping for even greater success with their appearance on season 2 of Pop TV's "Sing-It-On."

Here's a small sample of the group's vocal abilities with their cover of Marianas Trench's "End of An Era."