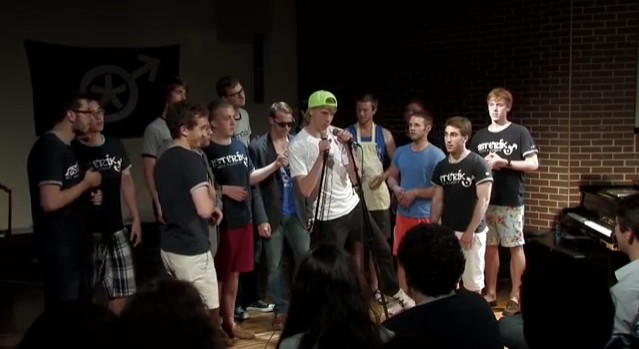 May has officially arrived and with that comes warmer weather, the end of the school year, and a whole lot of N'Sync jokes.

Legend has it that the running joke "It's Gonna Be May" based off of N'Sync's hit song "It's Gonna Be Me" came into the public eye back in 2012, sparking a viral meme. Since then, GIFs, videos and everything in between have gotten on board with the national holiday.

Naturally, we had to do the same. Enjoy this cover of "It's Gonna Be Me" by Northwestern's Asterik A Cappella, full of big notes, early 2000s swagger, and even an epic beatbox breakdown.