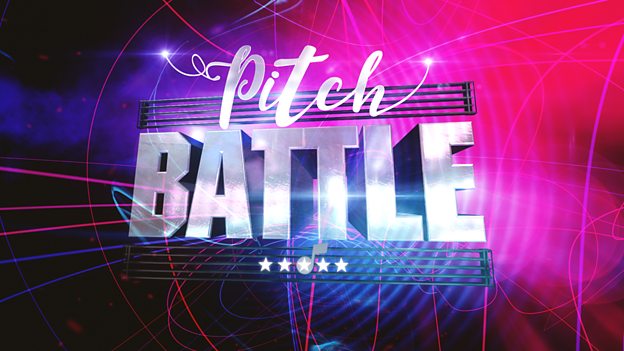 BBC will now be the hottest place to turn to for televised singing competitions.

News broke last December that The British Broadcasting Corporation had a brand new music competition in the works, and even more details have been released this week. Simply titled Pitch Battle, the new reality competition will pit choirs and a cappella groups in head-to-head choral challenges during each week's broadcast.

In past years, fans of a cappella were treated to shows like that of The Sing-Off where amateur groups would spend each week learning 1-2 songs for short performances. Pitch Battle will feature a brand new competition format, inspired heavily by the movie Pitch Perfect. A few of the featured segments will include riff offs, a soloists challenge and even reports of an all a cappella round, leaving us to believe that the show may feature instruments.

As the BBC is backing the new series, it's very likely that participants will be mostly European-based groups, which will be great for American audiences to get to see some new faces in the vocal community.
There is also an incredible list of star-studded talent attached to the project in the form of hosts and judges, including: Deke Sharon, Will Young, Bebe Rexha, Chaka Khan and Kelis, to name a few.

Learn more about the new show on BBC's site here. And be sure to stay tuned for further updates and info on when the show will air.