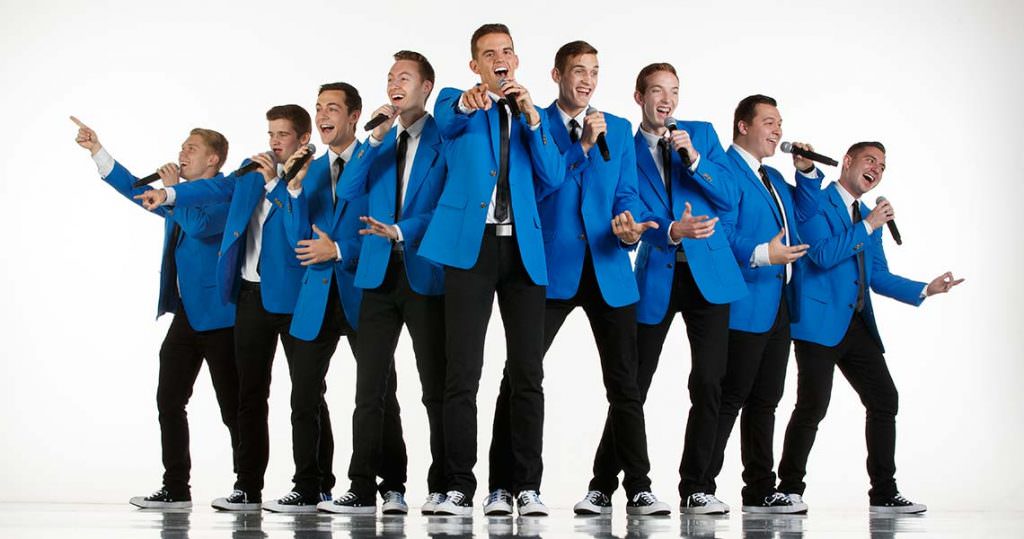 One of the country's most popular college a cappella groups will have an even larger audience to spread their music to in 2019.

That's because the all-male vocal group, Vocal Point of Brigham Young University has just announced a brand new record deal with Decca Gold, Universal Classics, US, which is a part of Universal Music Group (UMG). Known for their viral videos, winning the 2006 ICCAs and their 2011 appearance on The Sing-Off, Vocal Point has been making history since 1991.

With the release of their new holiday video "What Child Is This" Vocal Point let all of their fans know that the video would be the first project with the recording company.

Talks between UMG and Vocal Point had been underway for the last few years according to Vocal Point's producer and artistic director McKay Crockett.
In an official release by BYU News Crockett commented "I thought it was exciting but way too good to be true - flattering, but it'll never happen."

According to Crockett, "Vocal Point is the only collegiate a cappella group permanently housed at a university to sign a major deal like this."

@KSLcom @KSL5TV Vocal Point is the only collegiate a cappella group permanently housed at a university to sign a major deal like this. Pretty big news!

Under the new deal, Vocal Point will continue to release singles and music videos, with a new album planned for 2019. UMG will step in to assist Vocal Point with branding, release and distribution of the group's music, touring, social media and more.

2019 will be a monumental year for the group and we cannot wait to see what they do next.


Check out the group's newest project "What Child Is This" in the video below.