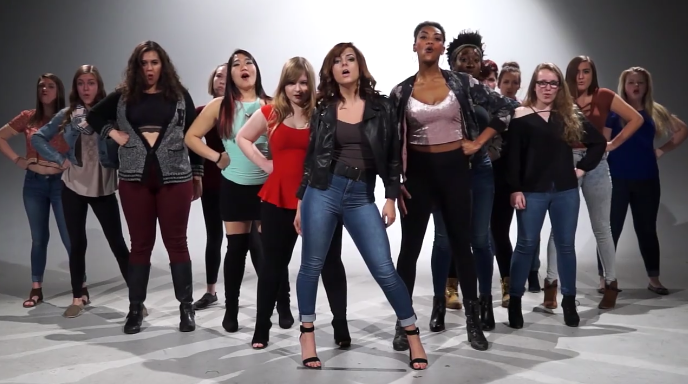 It's only fitting that the Summer's most anticipated film be accompanied by superhuman vocals.

In case you haven't heard, Warner Bros. Pictures' "Wonder Woman" just hit theaters today. This past week alone has seen an enormous amount of buzz being generated on what's sure to be an epic film.

To honor the film's theme of powerful women, Ladies First of Michigan State University has released a brand new video, covering Lion Babe's "Wonder Woman." Not only are the vocals phenomenal, but the video itself is simply incredible as it features all-female groups from across the a cappella community. Check out this awesome song in the video below.