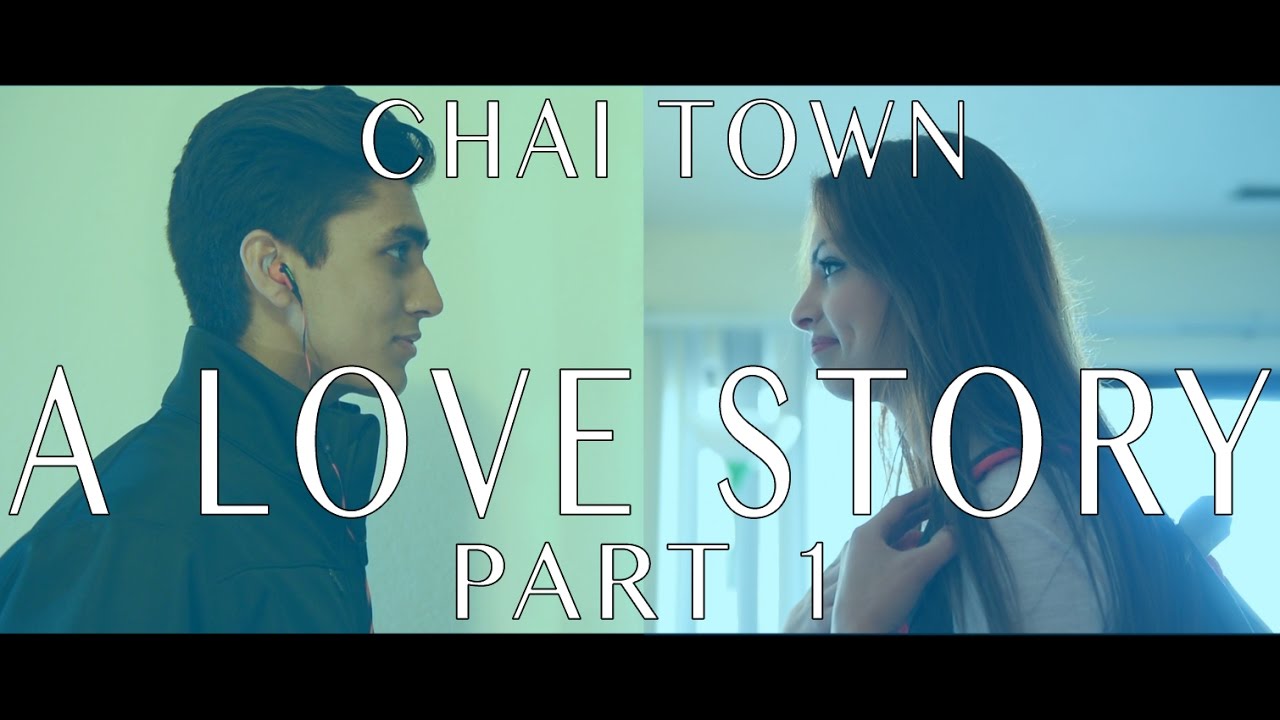 When it comes to innovation in music, you need not look any further than collegiate a cappella.

Groups are steadily pushing the boundaries of what the human voice can do, and are making a claim for why more of this style needs to be on mainstream radio. But groups nowadays are going further than just releasing tracks, they are creating some major projects around their craft.

Take for instance the newly released album "Spectrum" by University of Illinois at Urbana-Champaign's Chai Town. The all-male vocal group have released five videos that simultaneously showcase tracks off the new album as well as display a story of youthful bliss.

Check out the creative project below as well as their new album here.