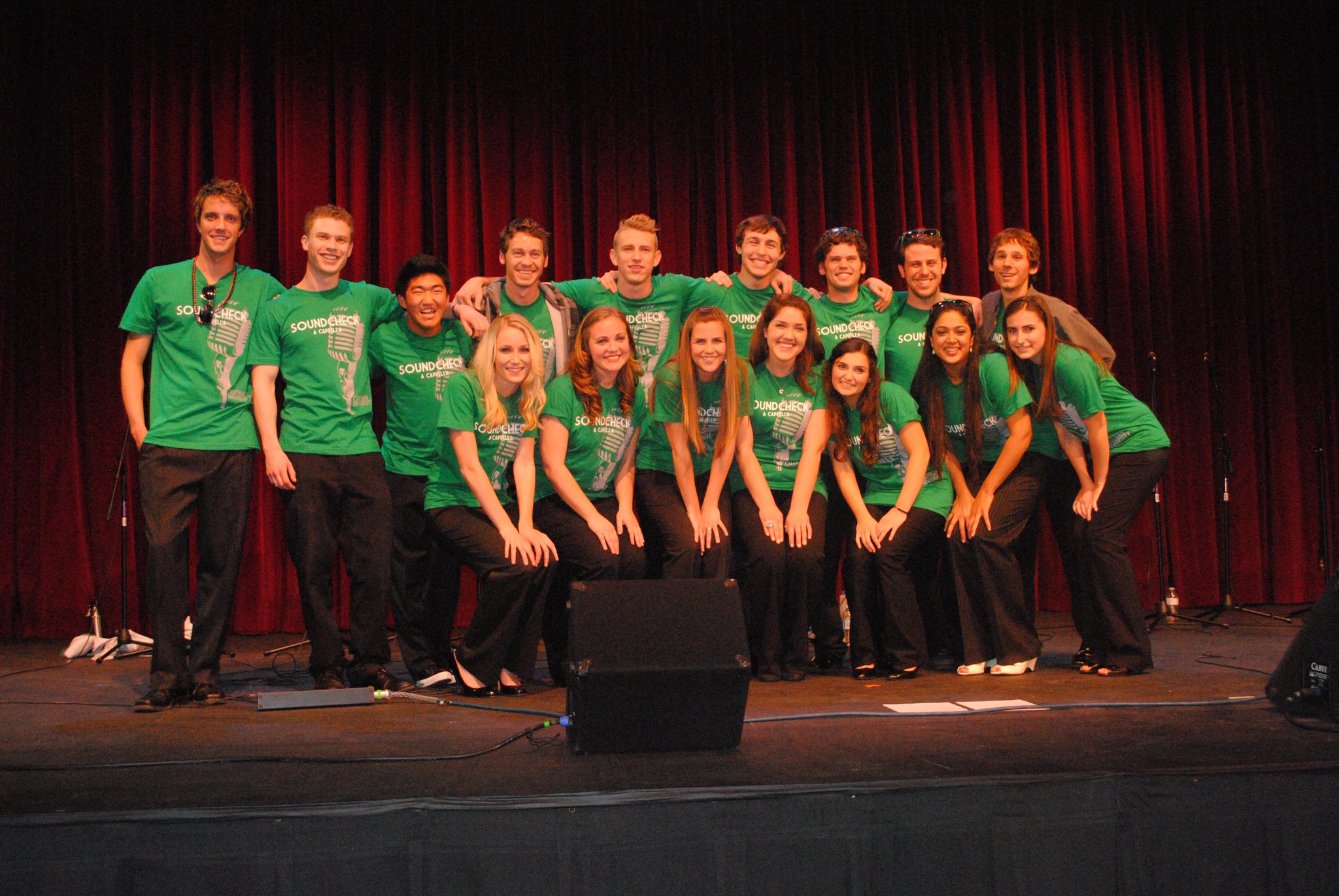 Chapman's Soundcheck Takes Us Back With This Pop Rock Ballad

December 1, 2016
Tweet
It's rare that a breakup song can mimic the power of rock anthem, but this Mika cover does just that.

It may seem forever ago that Mika's "Happy Ending" was released to such high acclaim, but in actuality, it's less than 10 years old. Yet, it somehow feels timeless.

And every performance only solidifies why it's earned a spot as one of the all-time greatest songs to empower a listener. What makes this #TBT  by Chapman University's Soundcheck even better is that it features a male lead with range.

Nothing against groups who choose to put a female lead front and center. We've actually viewed some spectacular performances where this is well-executed. But, sometimes in college a cappella, groups play it safe.

Enjoy this unsafe, inspiring take on one of THE very best songs from the early 2000s.