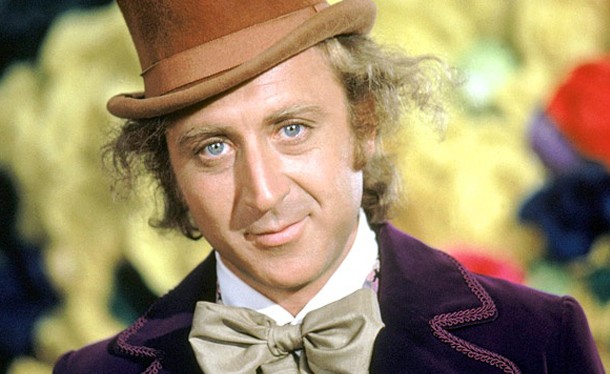 
While Gene Wilder was known widely for prominent roles such as "Young Frankenstein" and "Blazing Saddles," known touched younger audiences, and those in general, on an emotional level quite like his portrayal of Willy Wonka in "Willy Wonka and The Chocolate Factory."

"We are the music-makers and we are the dreamers of dreams."