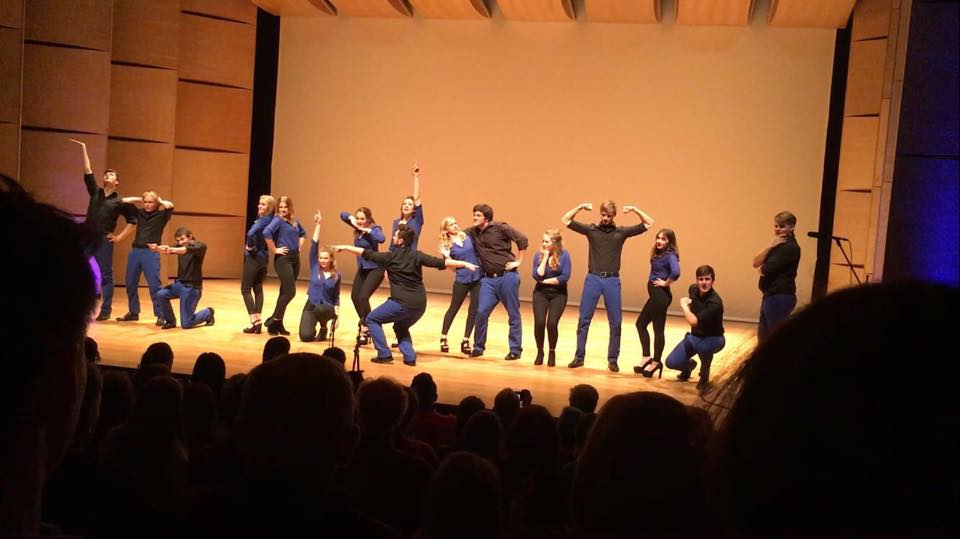 Day 2 Of Counting Down To The 2017 ICCAs With Aquapella

January 17, 2017
Tweet
In case you were unaware, this is a world-wide competition.

One of our favorite things about the ICCAs (International Championship of Collegiate A Cappella) is its nature of being all-inclusive. Well, with the only requirement being you must be associated with a college or university.

Outside of this, we're treated to phenomenal talent from all corners of the Earth...including the UK. The UK region is a special region. Not only is it home to this past year's ICCAs' champions, the Techtonics, the UK region tends to feature a great deal of groups who are big on personality. This is in no way a knock on Western groups, but the groups from this part of the world have a tendency to include a bit more humor, atypical song selections and out-of-the-box arrangements when it comes to competing in the ICCAs.

In our continuing countdown to the ICCAs, we're taken to the University of Bath in Somerset, home to Aquapella. Aquapella made a great run in the 2016 ICCAs, advancing all the way to the their region's semifinals and placing third.
The group's set features an impressive set with a somber and elegant take on Biffy Clyro's "Machines," an eccentric and wonderfully choreographed French cover in "Tous les memes" and an award-winning take on Hozier's "Take Me To Church" like you've never heard it before.