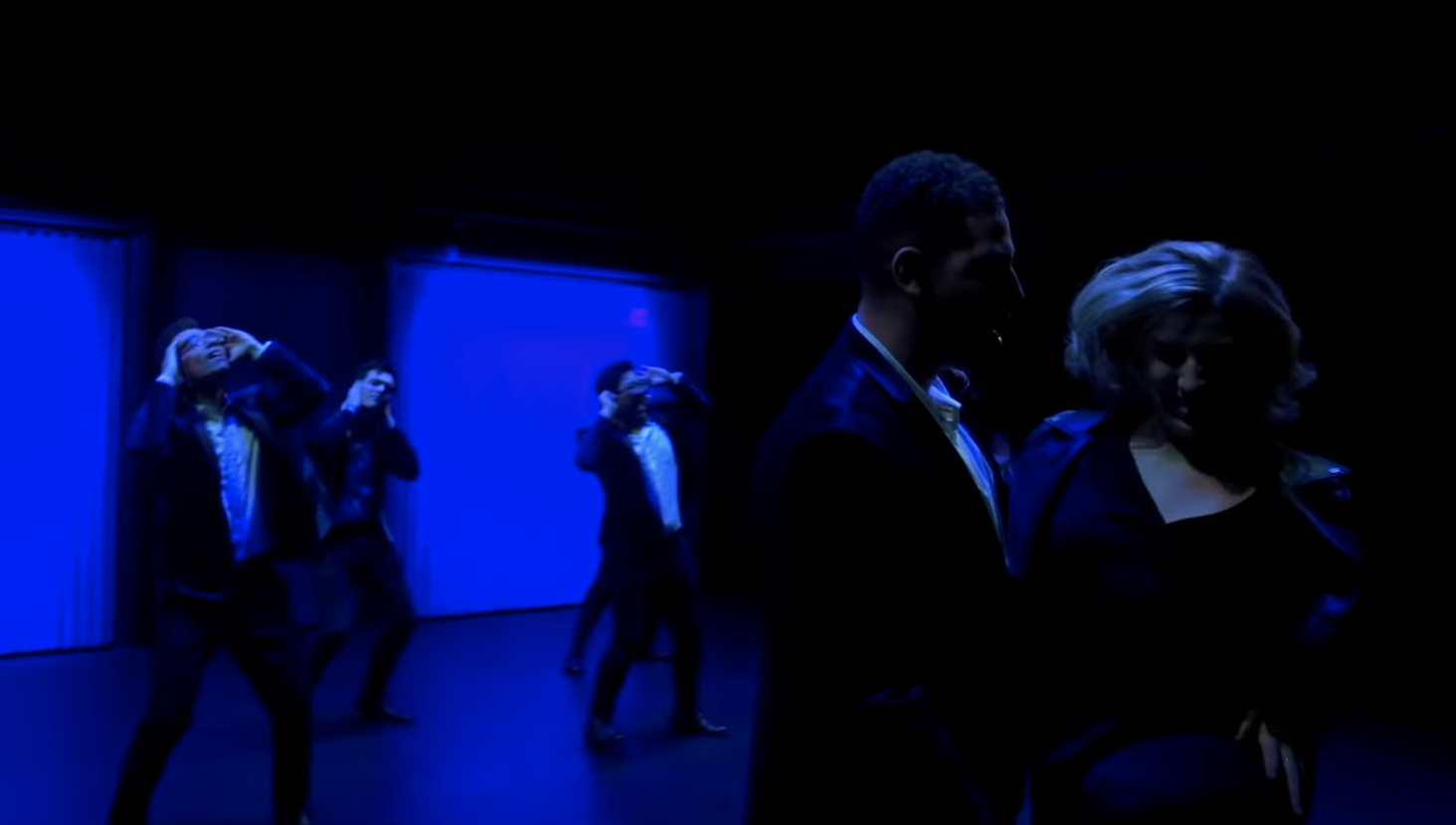 When it comes to style, maybe we can all take a few notes from the Duke University Pitchforks.

That's because their brand new cover video of Shawn Mendes' "Lost In Japan" is filmed to the brim with it. From the video's concept, to the wardrobe selection, all the way to the group's sleek vocals, everything shouts style and charisma.

But the major factor that gives the video a leg up, and maybe even separates it from the original track is the added groove. While the original track is absolute fire, in comparison to the Pitchforks' interpretation, it feels more subdued and acoustic. The Pitchforks have gifted us a polished track that punches a bit harder than the original Pop-oriented song, with its textured and hard-hitting percussion, smooth lead vocals and greater emphasis on being a dance track.

The Pitchforks do a phenomenal job of captivating you with their soft but effective harmonies that effortlessly flow over the backing vocals.
Couple that with the arrangements well-designed layering that truly lends itself to a well-balanced song, along with the immaculate production work offered by Dave Sperandio and Pablo Vega, and you'll be moving to the beat all day long.

And can we just say that soloist Shams Elbardissy has a way of letting his runs flow out with relative ease with out overdoing the presentation. It's almost too good to be true as it all feels a bit contained, yet hits you emotionally in the best way.

Equally as amazing is the video production which features some of the most fluid editing and scenery that feels on par with things currently out on the music scene. And Duke University's Defining Movement dance group makes for the perfect pairing with the a cappella group, showcasing top-notch choreography that not only looks incredible, but also adds to the video's storyline. This is not an easy feat in any regard.

This is a killer video that we hope many will check out!