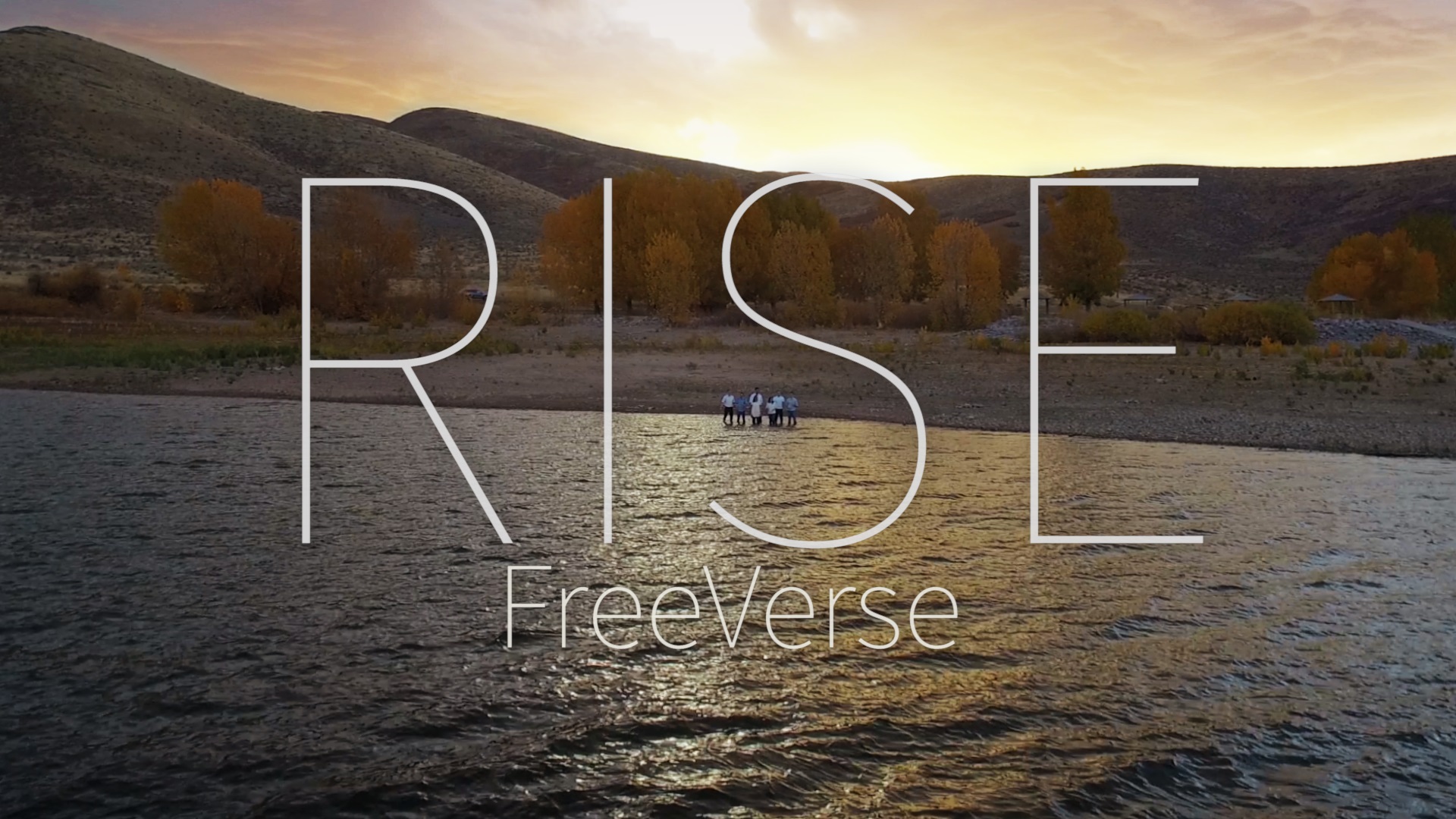 FreeVerse Delivers A Message Of Hope In Today's #WCW

Hopefully we can all agree that music has the power to unite a group of people.

We aren't ones to use our platform to discuss political issues...there's already plenty of that going around. But we do see that many feel strongly on the subject and it had lead to much division in the country.

To that, we turn to this inspiring message by BYU's FreeVerse performing Katy Perry's "Rise." While we love the beautiful lyrics of "I'll fight, I'll fight, I will transform" it's the conviction behind the two female leads that is really moving. Don't get us wrong, the guys our great as well, but it's not called "Men Crush Wednesdays." Just doesn't have the same ring to it.

Anyway, cast today's worries away and be uplifted by a strong and liberating song.