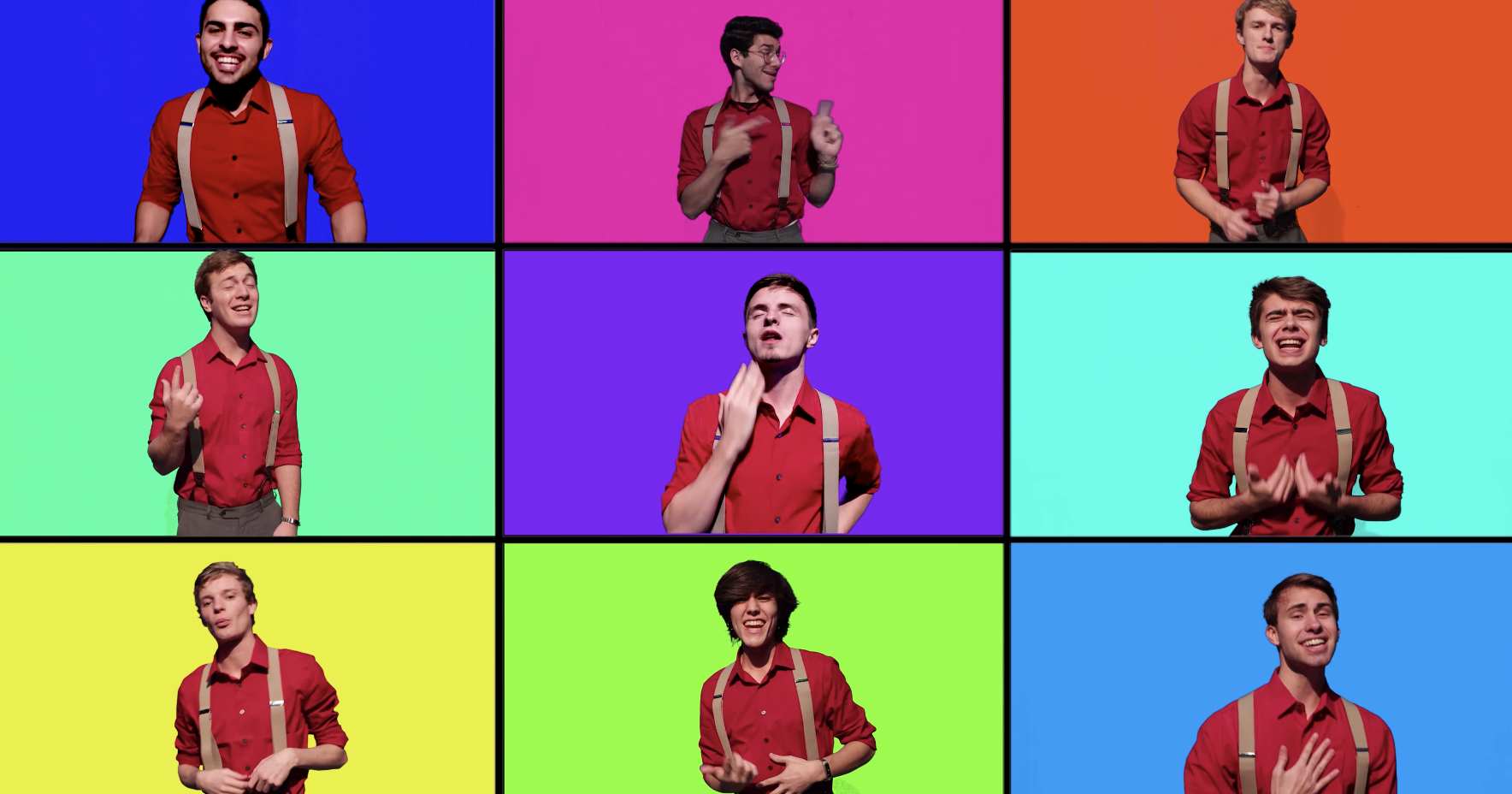 If nothing else, a cappella groups have a sense of humor. But in this brand new video by Fundamentally Sound, hilarity is taken to a whole new level.

The all-male vocal group from the University of Wisconsin-Madison just dropped a brand new original song and it is safe to say that they have won 2019! That's because the group's original song "A Cappella 101" takes on the stereotypes and pop culture associated with our genre, and it's quite arguably, the greatest comical track the vocal world has ever heard.

Throughout the nearly four minute long video, Fundamentally Sound exposes some of the most common traits often attributed with typical collegiate a cappella groups. In addition to this, the group takes hilarious, yet light-hearted jabs at popular figures and the culture in general in the a cappella community.
It's bound to leave a cappella fans and enthusiasts falling out of their chairs.

Some of the more hilarious lyrics include:

One of the song's coolest lyrics "no we are not a show choir, our music spits much more fire" will have every current and alumni member of an a cappella group relating to this very important declaration.

"A Cappella 101" may just be the greatest gift to the a cappella world in recent memory. Trust us when we say that you'll be watching this one over and over again!