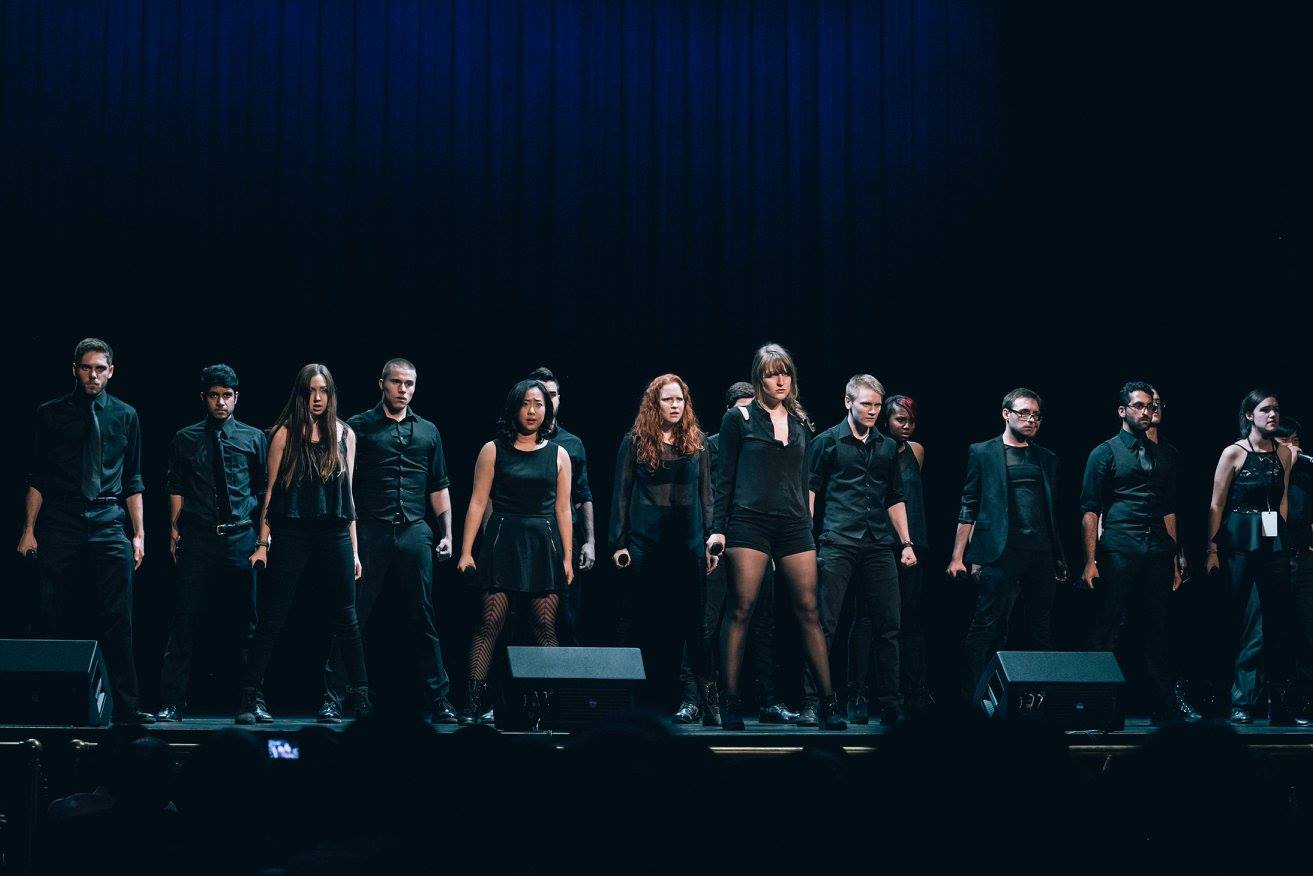 July 26, 2016
Tweet
Hailing from the University of Maryland, Faux Paz is no stranger to the ICCA scene having made numerous appearances in the competition beginning in the early 2000s.

Over the years, the group has remained consistent appearances in ICCA Semifinals and on national compilation albums. Going into competition season, it's safe to say that their dreams were aimed at even greater glory by making it to the ICCA Finals. Did they succeed? Only time will tell as season 2 of "Sing-It-On" begins tomorrow. But, if their cover of "Luxury" is any indication of what the group can do, something tells me they will go far.