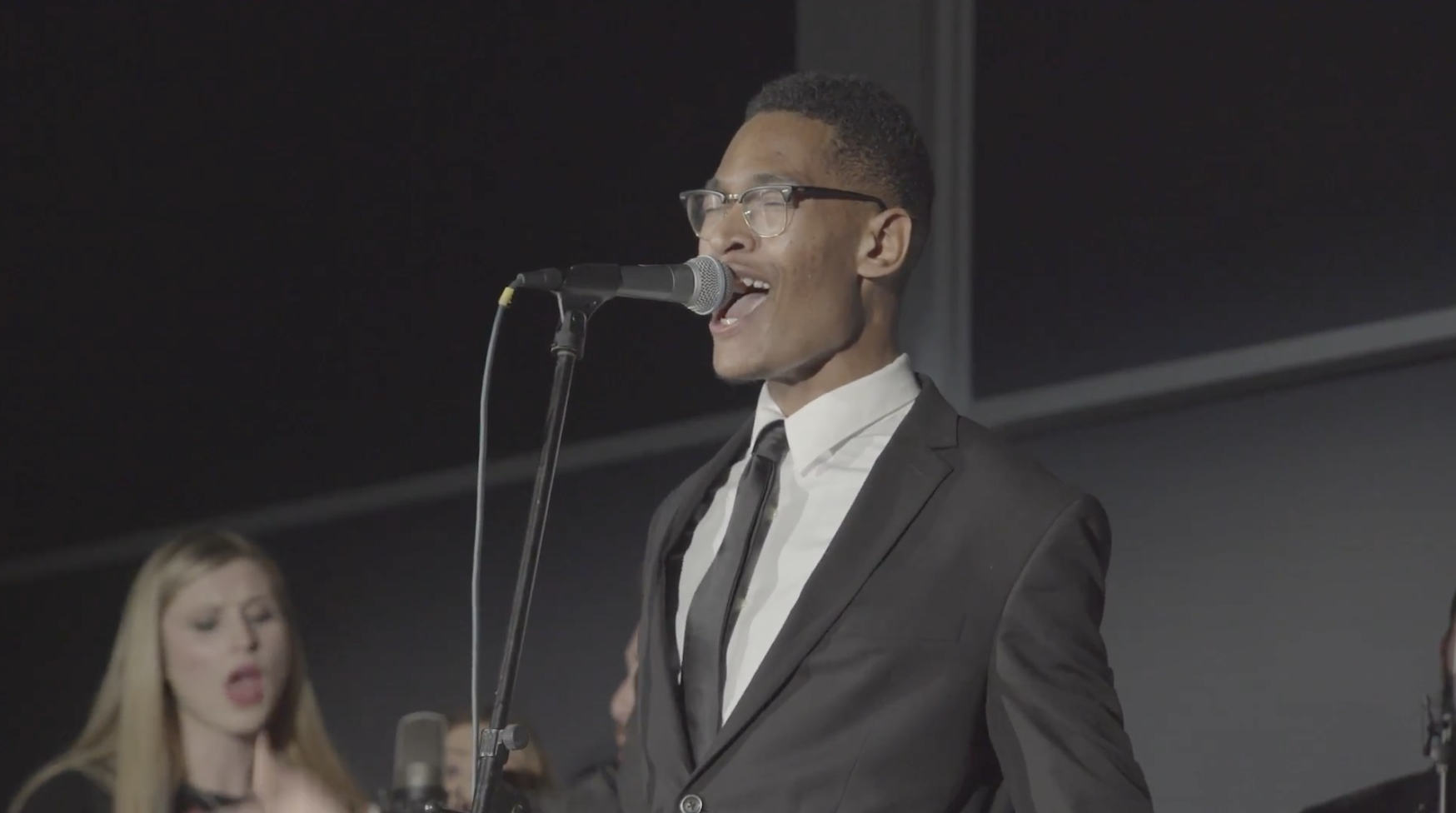 There are many Adele covers out there, but there are absolutely none like this one!

Adele, Coldplay, Bruno Mars, Maroon 5, the list goes on when it comes to popular artists who have had their hit tracks performed by collegiate a cappella groups. Each one unique and special in their own right. But only a few have had the ability to grab your attention and force you see the song in a brand new way.

These are our exact feelings towards this rousing rendition of "Make You Feel My Love" by the University of Pennsylvania's Dischord.

While the hit song was penned originally by Bob Dylan, it is Adele's 2008 recorded version the coed a cappella group draws inspiration from for their arrangement. The nearly four minute long video showcases a performance that has a spirit and soul to it unlike anything we've ever witnessed.
This is due in part to the group sacrificing the track's contemporary elements instead for a mind-blowing gospel-based arrangement that is no doubt felt by every audience member in attendance.

Singing like this can only come from the deepest depths of one's soul and this is exactly where Dischord sings from. The song is one massive buildup as Dischord uses soft tones and quick hits to draw you in at the beginning then ramps up the emotional intensity and conviction in the bridge with the backing group's vocals. What results is an atmosphere that feels vaguely similar to what can only ever be created by a gospel choir performance.

But the secret sauce is Dischord's Evan Thomas who pulls double duty as both arranger and soloist. We're not sure where the inspiration came from for this crafty arrangement, but we're lucky that Thomas was able to bring it to life. Furthermore, his presence as a soloist is unbelievable! It's almost as if you're watching a preacher conduct Sunday service as Thomas smoothly belts out every refrain with style and charisma in only a way that an old soul can. His riffs are incredibly smooth and his ability to win over an audience is astonishing.

This is a performance that strikes right at your core, leaving you utterly emotional, and will make you question how one performance can have such a profound impact.