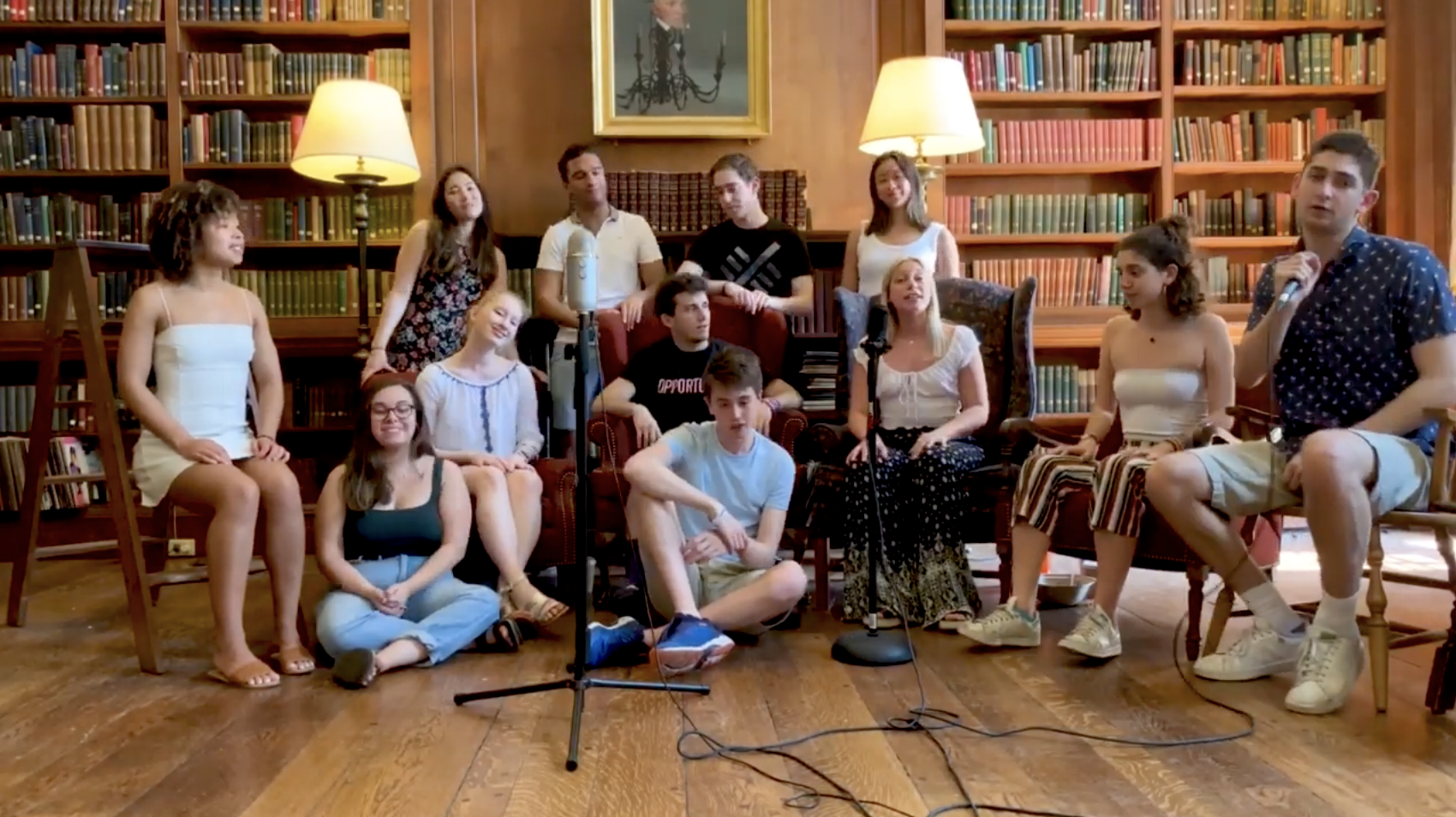 Sometimes, summer has a way of bringing the most wonderful things.

While many groups are on a temporary hiatus, typically making the world a better place with their various endeavors, some are using the time to push out new projects to keep their fanbase engaged. One such project is a new series by Harvard University's very own coed a cappella group, The Opportunes.

The college group recently announced a new video series titled Bops with Opps, in which they will regularly disseminate new video performances over the coming weeks. For starters, points for the genius series title. Secondly, if their subsequent releases are anything like this very first one, our summers just got that much better.

In the group's very first foray, they deliver a sizzling cover of Melt's "Sour Candy." We're feeling a bit misled as the a cappella group's rendition of the 2017 Pop track is anything but sour, and instead, sweet like candy. It's rich with groovy and soulful textures that flow seamlessly from top to bottom.
The Opportunes' blend is smooth like butter as they deliver tasty chords and surprising rhythms that hook and satisfy the ear.

Soloist Carly Tiras adds the final accent on a magnificent performance with mature runs and her distinct timbre that truly brings it all to life.

Simply put, we're swooning over it all!

Check out the performance in the video below.