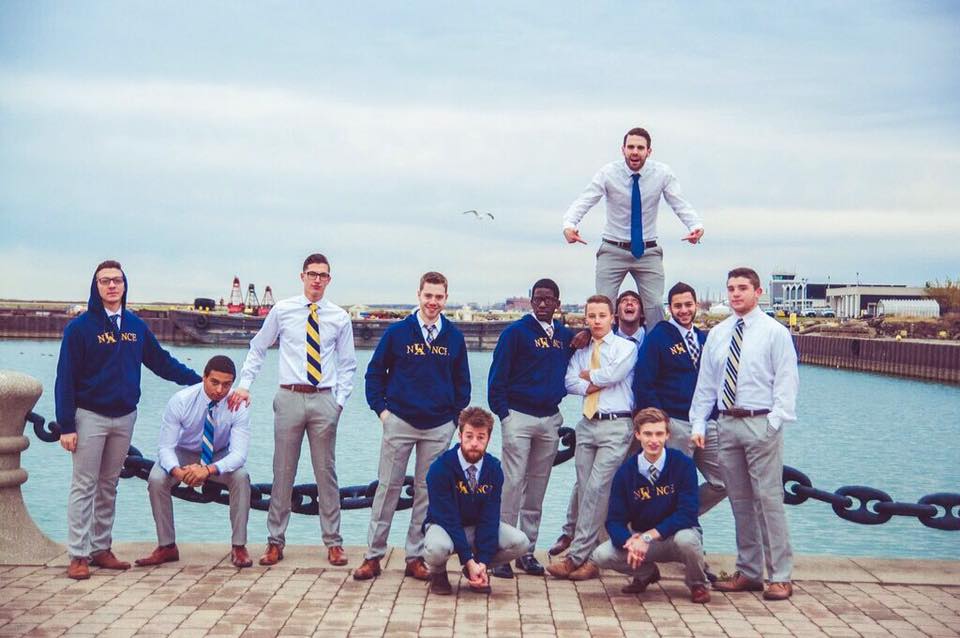 September 12, 2016
Tweet
No one likes the pain that the end of a relationship can sometimes bring. What's even worst is the realization that you were being used.

So, what's often the go to in a situation where you're reeling from an immense amount of heartbreak? Music, of course. In this take on Bruno Mars' "Natalie" by the University of Akron's Nuance, the group captures the raw anger and intensity that is often felt during and after such an event. Not to mention, Nuance delivers a ferocious performance, all while in Disney attire. You'll have to watch the video to see what we mean.