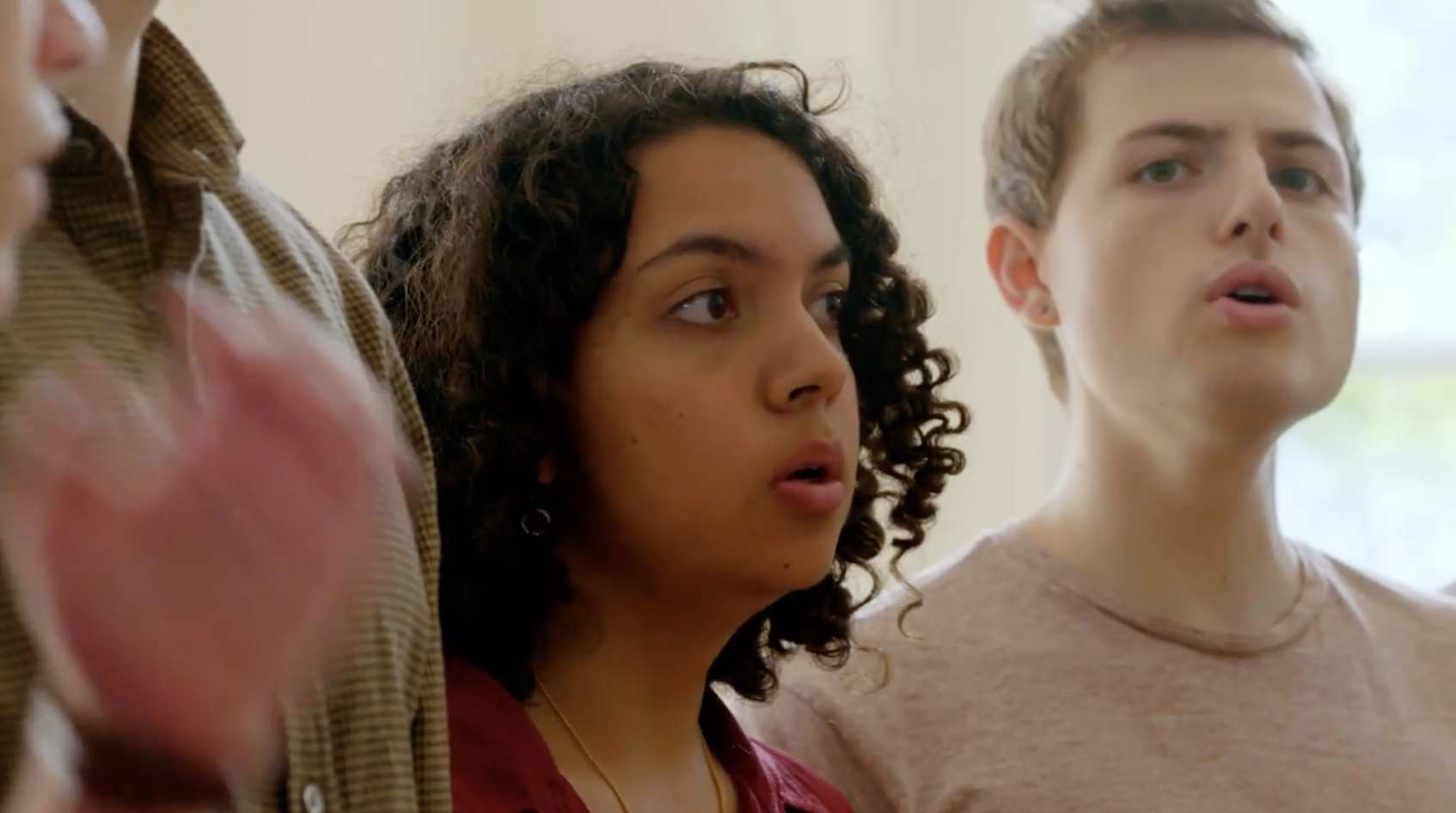 A cappella has seen a steady change over the last few decades. Changes to festivals and competitions, changes in music selection, and change for the better in its appeal to individuals outside of the vocal arts community.

One area of change that has become more heavily discussed over the last two years is in group makeup. More and more groups are abandoning traditionalist ideas of "all-male' and "all-female" labels and making room for more inclusive group formats that allow for everyone to take part in the style of music we have all come to love.

Two years ago, we reported on Yale University's Whiffenpoofs, the country's oldest collegiate a cappella group, and their decision to admit the group's very first female member. Since then, more groups have followed suit and have transitioned to an all-gender designation.

The Yale Whiffenpoofs are now back, this time drawing tons of buzz as the group most recently admitted its very first woman of color into its ranks.
Formerly a member of Yale's Mixed Company, Neha Bhatt is among elite company as one of fourteen members selected for Yale's most prestigious a cappella ensemble.

In a brand new PBS special titled "The More Things Change" directed by Whiffenpoofs alum Rob Tate, Neha Bhatt narrates the history of the group, their steady evolution, as well as notes what more the group can do to truly be a space for all-genders looking to join. Bhatt does all of this while sharing her own experiences and background in music.

It's a masterful and enthralling short piece that puts a spotlight on a cappella in a very unique way.

To watch the "The More Things Change" go here.