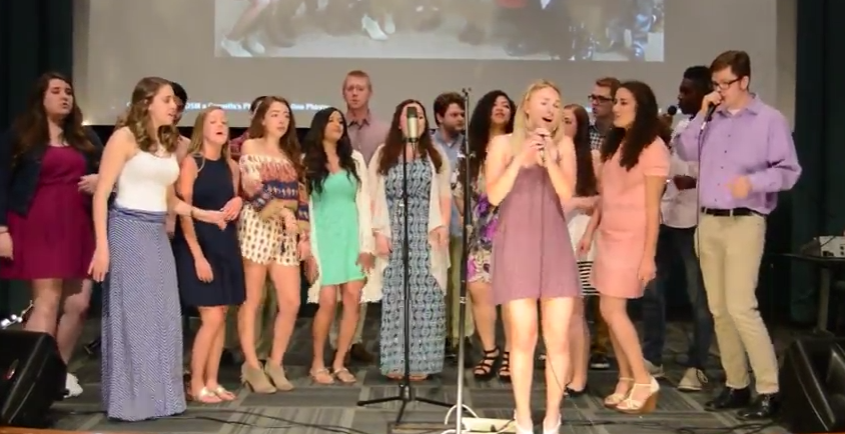 Your 2017 ICCA Midwest Champions will be making their first ever Finals appearance this coming Saturday.

The Ohio State of Mind (OSM) is a coed group founded back in 2010, originally under the name "The Key of Gee." While the group may not be as well known as some of the other ICCA Finals competitors, they are a solid contender and quite possibly the dark horse of the competition.

In this year's Quarterfinal and Semifinal rounds, OSM walked away with three special awards, including Outstanding Soloist, Outstanding Vocal Percussion and Outstanding Arrangement. In case you didn't know, they don't just give out these awards for absolutely no reason.

What's becomes evident rather quickly when you watch any of the group's videos is that their sound is more than solid...it is extremely polished. This is impressive as the lineup of many college groups changes each year due to graduation, transfers, study abroad programs and many other reasons, causing groups to develop their sound all over again. This group sounds as if they've been singing together for years.
If nothing else, we expect them to score high marks from a technical standpoint alone.

Get a small sample of what they'll be showcasing in their cover of Beyonce's "Countdown" in the video below. If you ever wanted to learn how harmonies should be presented, look no further than what OSM is serving up.