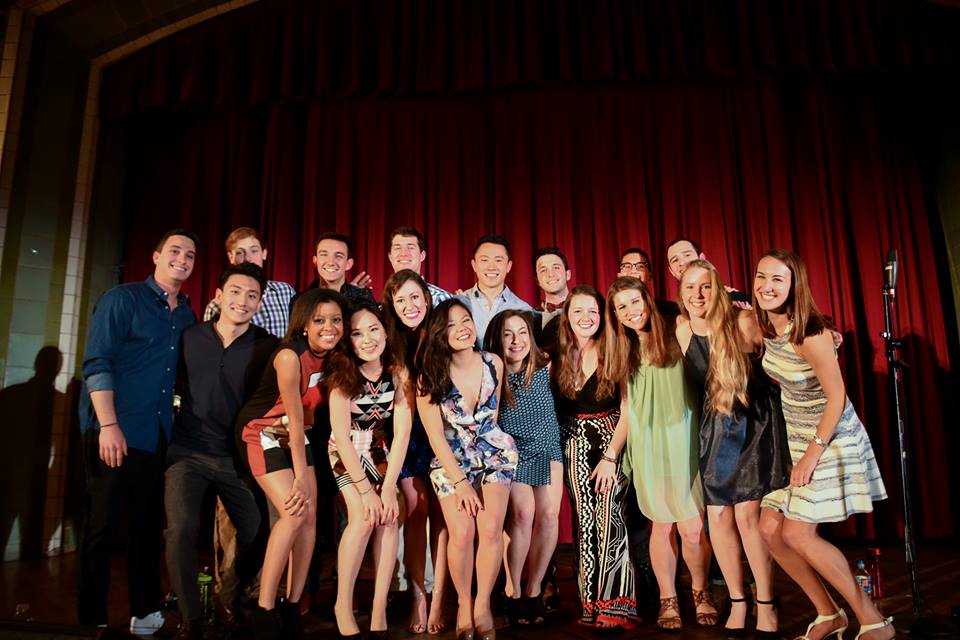 One of the most talked about events of 2013 was easily the return of JT to the music scene. After a four-year absence, he returned with a BANG with the release of his album The 20/20 Experience.

With this reemergence, came the widespread covers of nearly every song off his new album. None as popular as today's feature "Mirrors" in this multiple solo performance by the Counterparts, who easily boast a deep lineup of good leads.