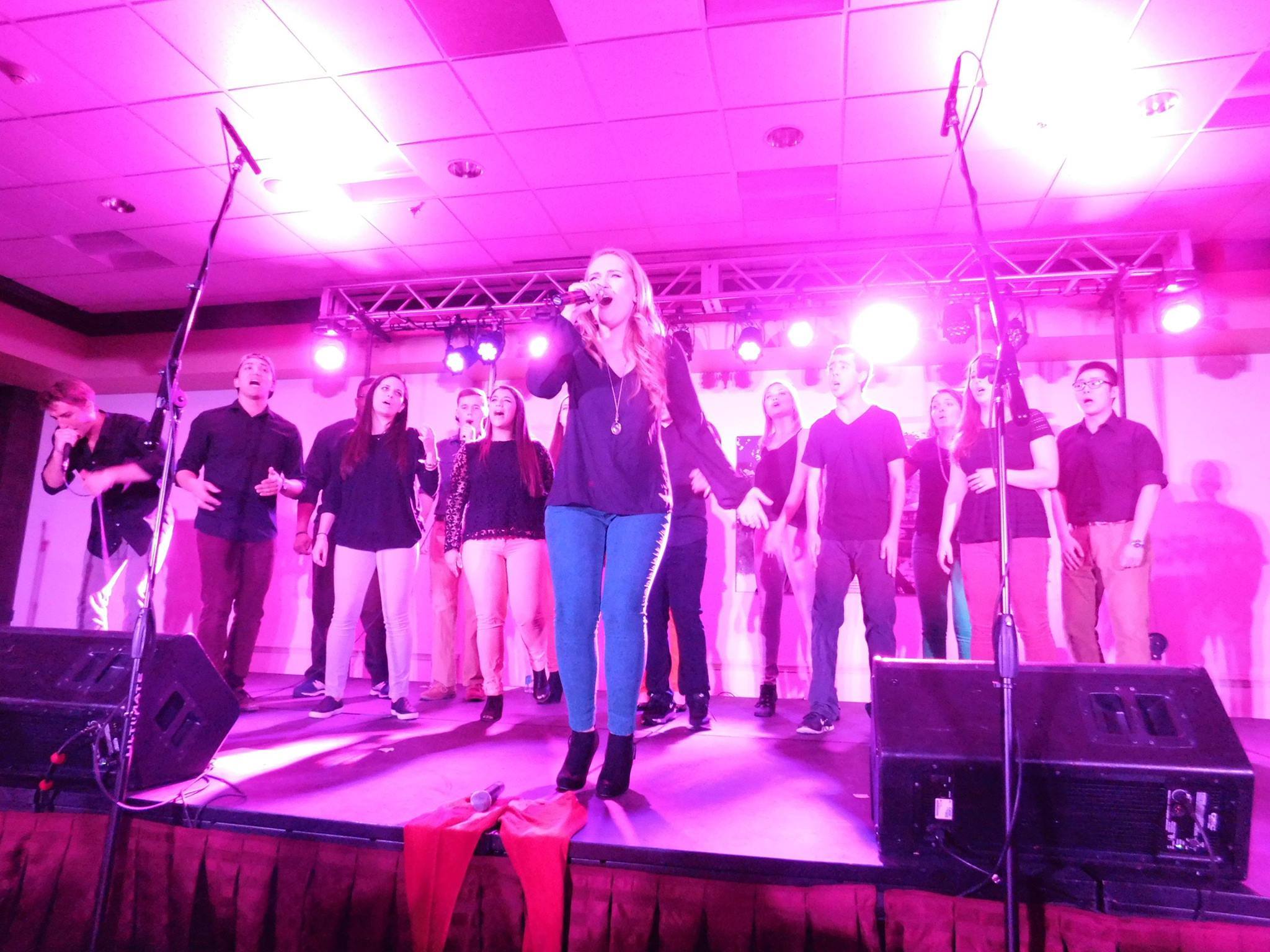 Looking for vocals that are a bit edgy, simultaneously modern and also early 2000s-esque, and often feel like a mix of pop and RnB? Well, this cover of Demi Lovato's "For You" embodies all of the above.

In this performance by the University of Richmond's Choeur Du Roi, the group has some serious talent and pull from a mix bag of tricks. While the song starts with a tranquil feel to it, the group can summon a myriad of fierce vocals at a moments notice, which is displayed by both lead and backing group.

At times, the solo can seem a bit strained, but the lead kicks it into another gear climbing even higher into her upper register, exuding a great deal of strength. Overall, it's a passionate and inspiring performance.