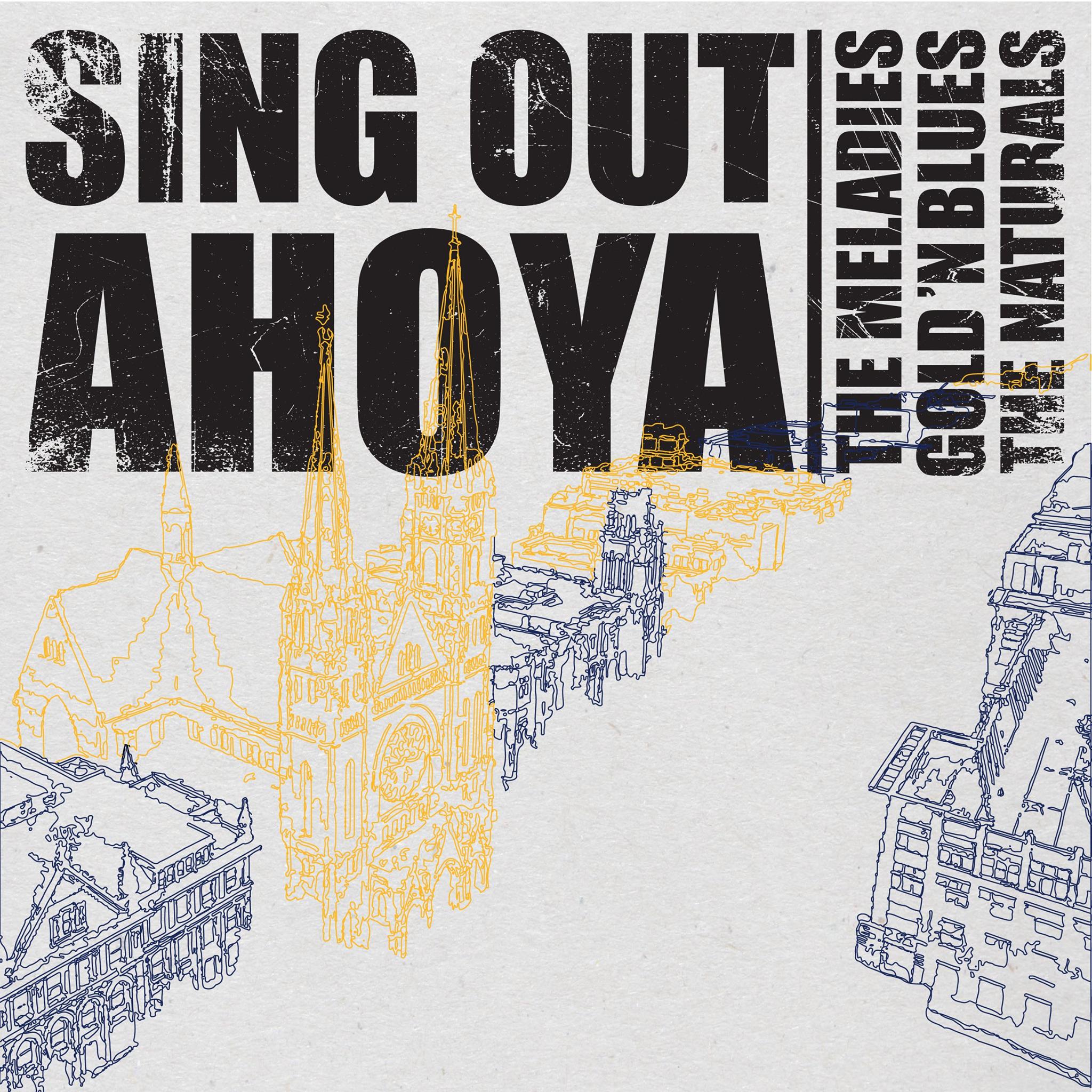 December 20, 2016
Tweet
It doesn't get much better than collab tracks in college a cappella.

While the idea of collaboration tracks in mainstream music is fairly popular, the concept has not really picked up traction in the aca-community. Granted, major festivals like LAAF, SoJam and BOSS often release a single track of some of the top groups in attendance, this is primarily the extent of what we can expect on an annual basis.

And it's a shame this idea isn't more popular. The concept greatly benefits any audience willing to listen. For starters, you get a major variety in the content, as more groups featured on an album translates to more variance in arrangements, style, and overall delivery. What's not to love about collaboration albums?

Well, three groups from Marquette University have decided to capitalize on the idea with their latest release of "Sing Out Ahoya." Now, while we can't give you an exact definition of what an "ahoya" is (it somehow relates to the school's fight song), we can tell you that the music needs no clarification.
The 13 track album is chock full of recent radio hits, and a few tracks from the last 10 years, by Marquette's The Naturals, Gold 'n Blues, and The Meladies.

If you're debating on whether this album is worth dishing out $10 to iTunes, let me help you with this one thought...it's a COLLABORATION album! Meaning that multiple minds from diverse musical backgrounds came together to fuse something wonderfully awesome!

And if you're still not convinced, check out a live performance by each group in our videos below. They will not disappoint.


The Naturals - "Electric Love" (featured on the album)