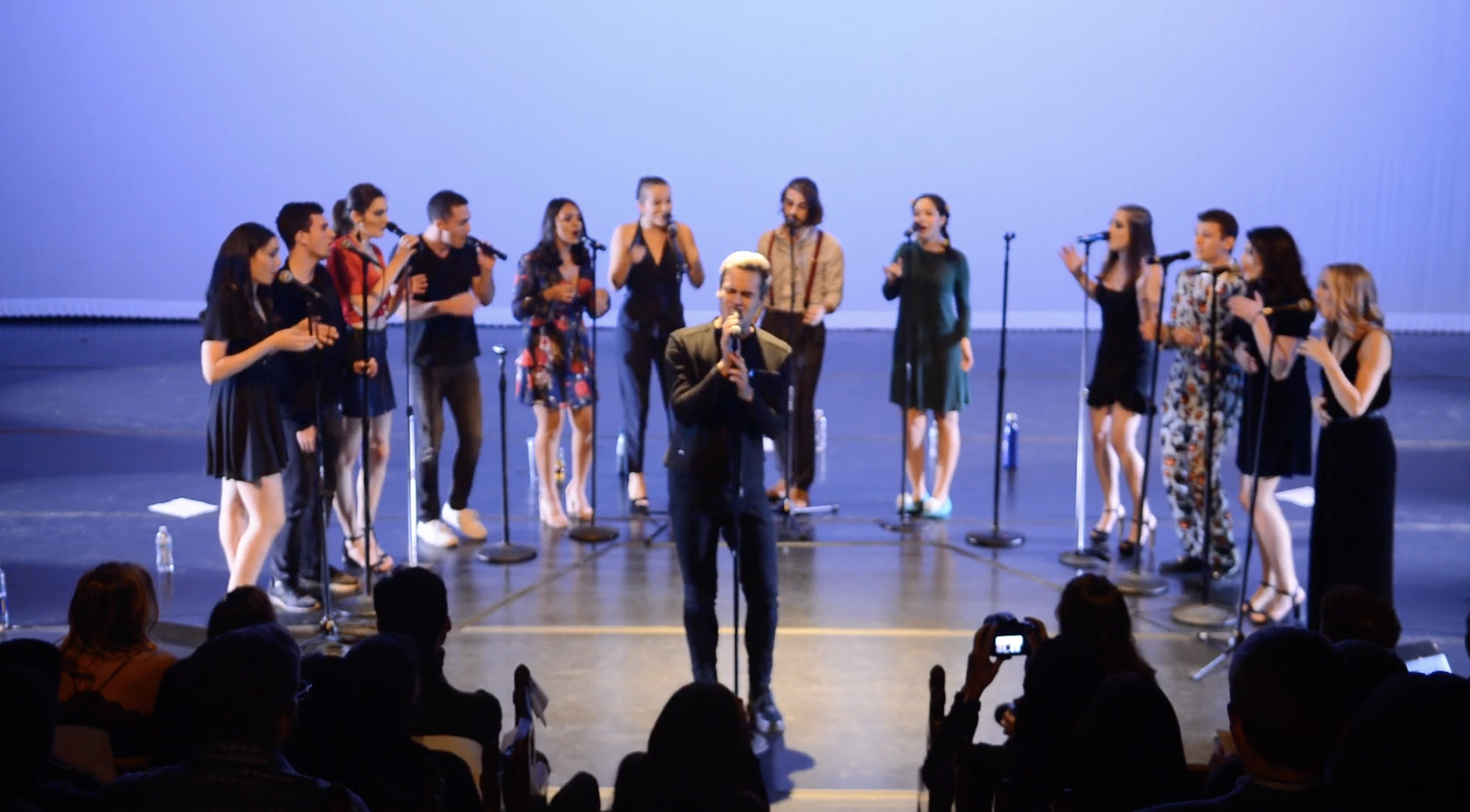 For those who don't think a cappella is undergoing an evolution, think again.

In recent years, groups have taken vocal music to new heights and horizons unlike anything we've ever witnessed before. From Top 40 pop hits to unbelievable indie covers, everything is being reimagined in a new light, and it's been utterly jaw-dropping.

And the best part of a cappella music, nothing is off limits.

Not even rock music.

Post-hardcore music to be exact. And it's what we're all about today with this new video by Off The Beat from the University of Pennsylvania. For decades, the coed vocal group has been a key figure in collegiate a cappella as pioneers in vocal rock and pop music. Constantly pushing boundaries, the group has a certain knack and flair for hard hitting syllables and their rocking wall of sound.

In their latest release, the group absolutely stuns with an impassioned performance of Slaves' "I'd Rather See Your Star Explode." From the jump, the group's sound is literally in your face with gripping emotion and energy executed by each vocal part.
The sound is intense, but brings the listener along in the best way as dynamics are controlled and not chaotic.

Off The Beat's creativity is unmatched as syllables and the group's methodical arranging create an inspiring performance full of surprises and suspense.

And Off The Beat's leading man Derek Cano can sing with the best rockers. His range is phenomenal and is only matched by his own artistry as he knows when to go for broke and when to dig deep emotionally and simply dial it back. It's unlike anything currently being seen in the collegiate space.

Off The Beat has done it again, and is showcasing that even within the post-hardcore genre, a cappella knows how to deliver.