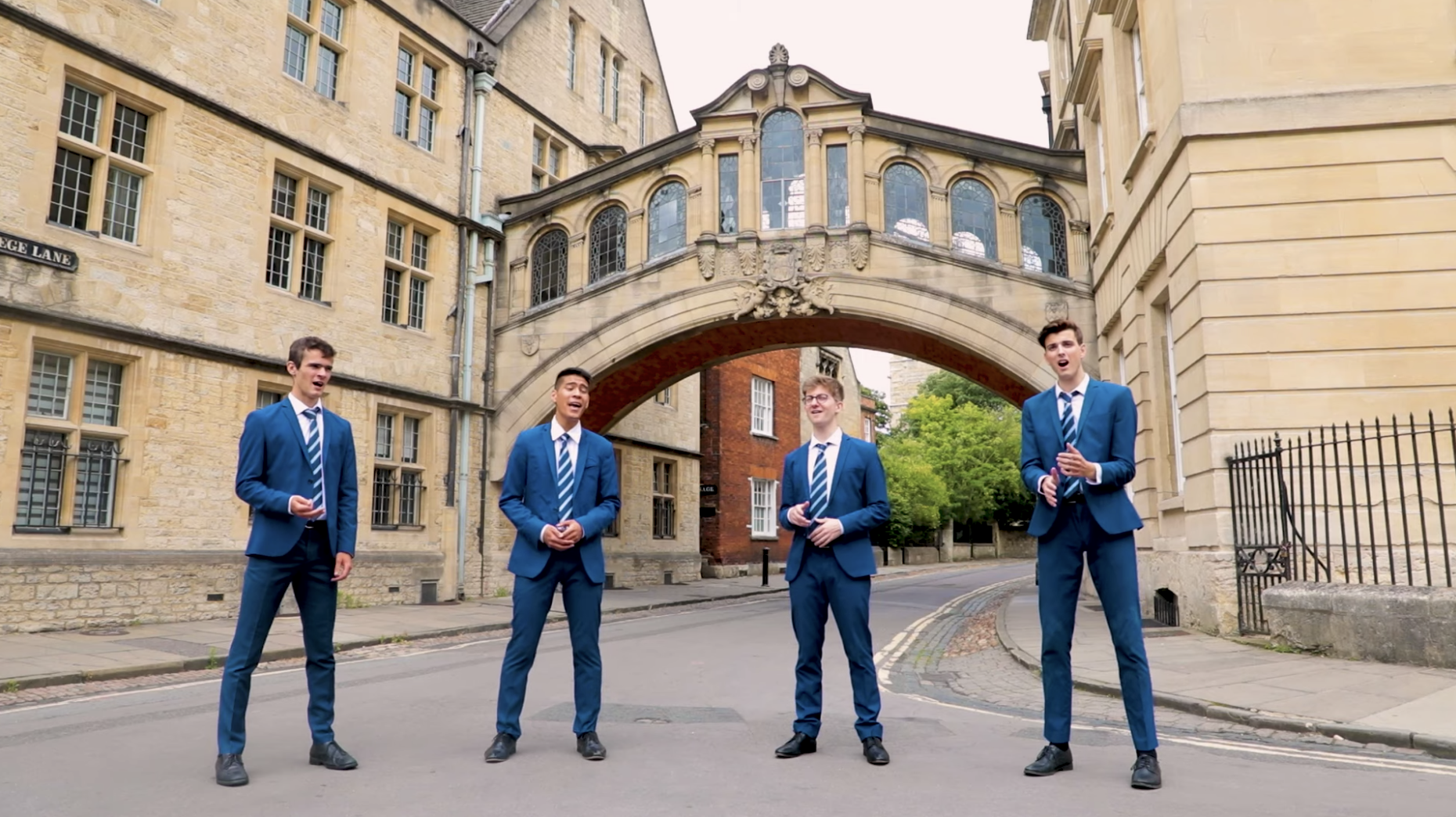 Three years ago, Pixar released one of its most heartfelt animated projects of all-time, generating massive buzz from moviegoers all over the world. That movie was "Coco."

It's a tale of family, honor and music as the audience follows the journey of 12-year-old Miguel through the Land of the Dead.

While every moment is captivating, one particular element has stayed with fans of the movie years later. Throughout the course of the movie, an original song titled "Remember Me" plays in various scenes. *Spoiler Alert for those who haven't seen the movie* It is revealed near the movie's end that the song was originally written for Mamá Coco (Miguel's great-grandmother) by her father Héctor and not by the movie's antagonist Ernesto.

It is Héctor's lullaby rendition of the song which till this day leaves audiences in tears. Did we mention that the song won Best Original Song at the 90th Academy Awards?

We now know what that tear inducing song would sound like had it been performed only by voices thanks to the gentlemen of Out of the Blue.
The all-male a cappella ensemble from Oxford University have arranged a magnificent cover of the song that will no doubt shake the emotional foundation of anyone who gives it a listen.

Due to social distance guidelines, only four members of the stellar a cappella group were tapped to produce the project, but absolutely nothing is lost due to this. The blend of the four members is incredible, bringing a certain robustness and power to their unified sound. Their delivery is effortless as if their notes are gliding over the melody throughout the entire video.

Not to mention, their presentation of the Spanish diction is wonderful to listen to.

While it's a stellar display of vocals, the most vital aspect of the video and song is the way in which Out of the Blue connects with listeners on an emotional level, just like the original. The video will bring a tear to your eye.

Check out the video below and then rush to rewatch "Coco" once more!