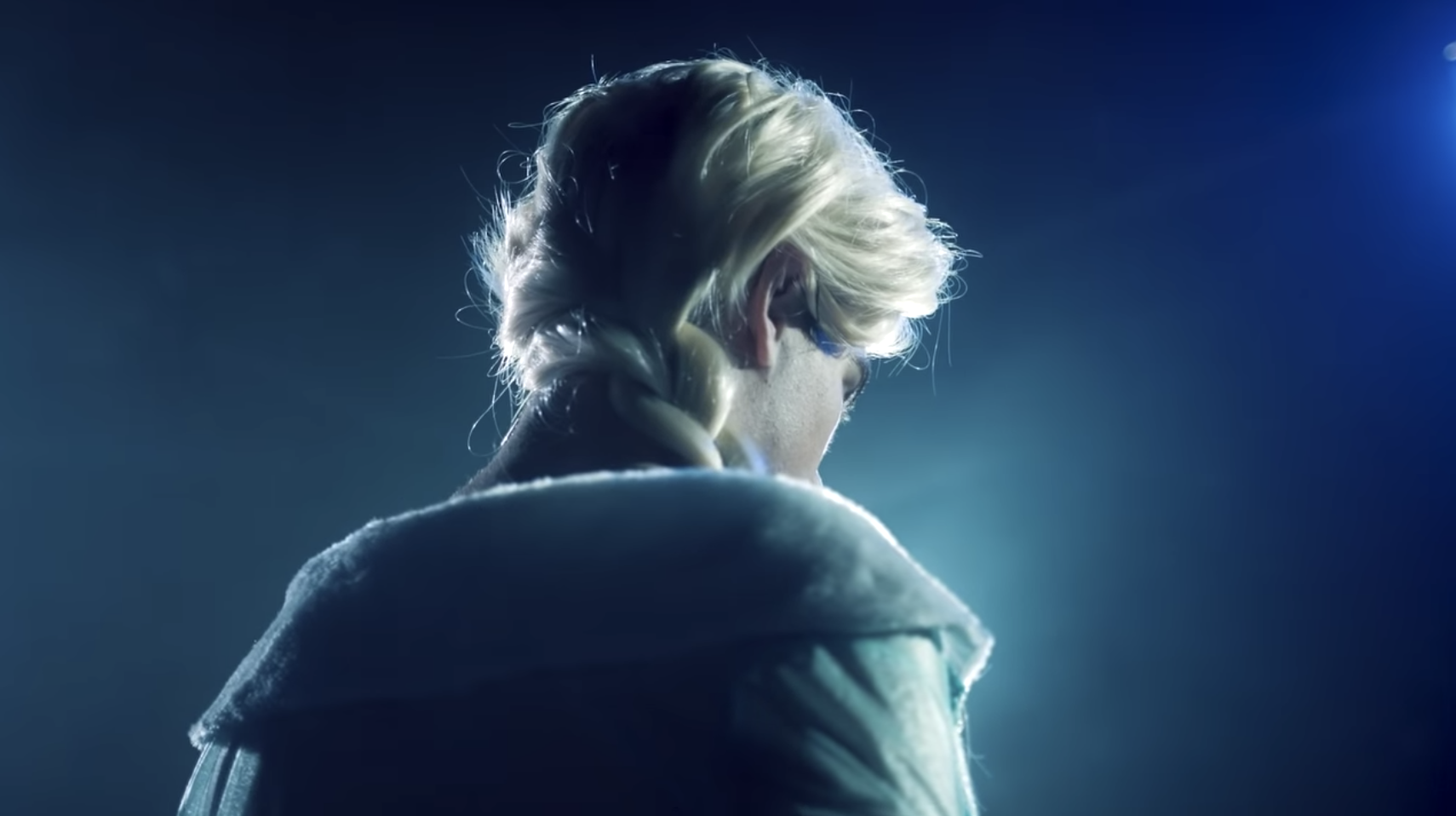 Some groups simply possess the ability to have everything they touch turn to gold.

The boys of Oxford University's Out of the Blue is such a group!

Whether it be dropping fiery Pop mashups or trying their hand at classic songs from decades ago, we're inclined to believe that there is nothing the group cannot take on and excel at.
And yet again, Out of the Blue is proving us right with their latest video that may be their most ambitious production to date.

In the group's recent release, the well-dressed crooners deliver a musical treat as they perform a fantastical medley of songs from Disney's "Frozen" and "Frozen 2." We'll be the first to say that nothing could have prepared us for the theatrics, the zest and the vocal flair that we were treated to.

Featuring such songs as "Love is an Open Door", "Into the Unknown" and "Let it Go" to name a few, Out of the Blue presents a performance for the ages as they combine Pop-Rock vocals with intense musical stylings. The a cappella group's sound is grand and majestic as they belt out powerful and energetic notes that hit with a similar fervor like that of any Disney climax.

And while the singing is absolutely compelling, the vocal dynamos succeed at so much more than just the music!

The stunning performance is only matched by the video's production, showcasing immaculate scenery, costumes and acting. It's Harry Potter meets Disney and it's a glorious thrill ride all the way to the very last note. It's fair to say that Elsa and Anna have some serious competition as the comedy, artistry and passion of Out of the Blue is out of this world!

What makes the video even more magical is that it was produced as a charity single in support of Helen & Douglas House, the world's first children's hospice. The single is available for download through Bandcamp where all proceeds will go to the charity.