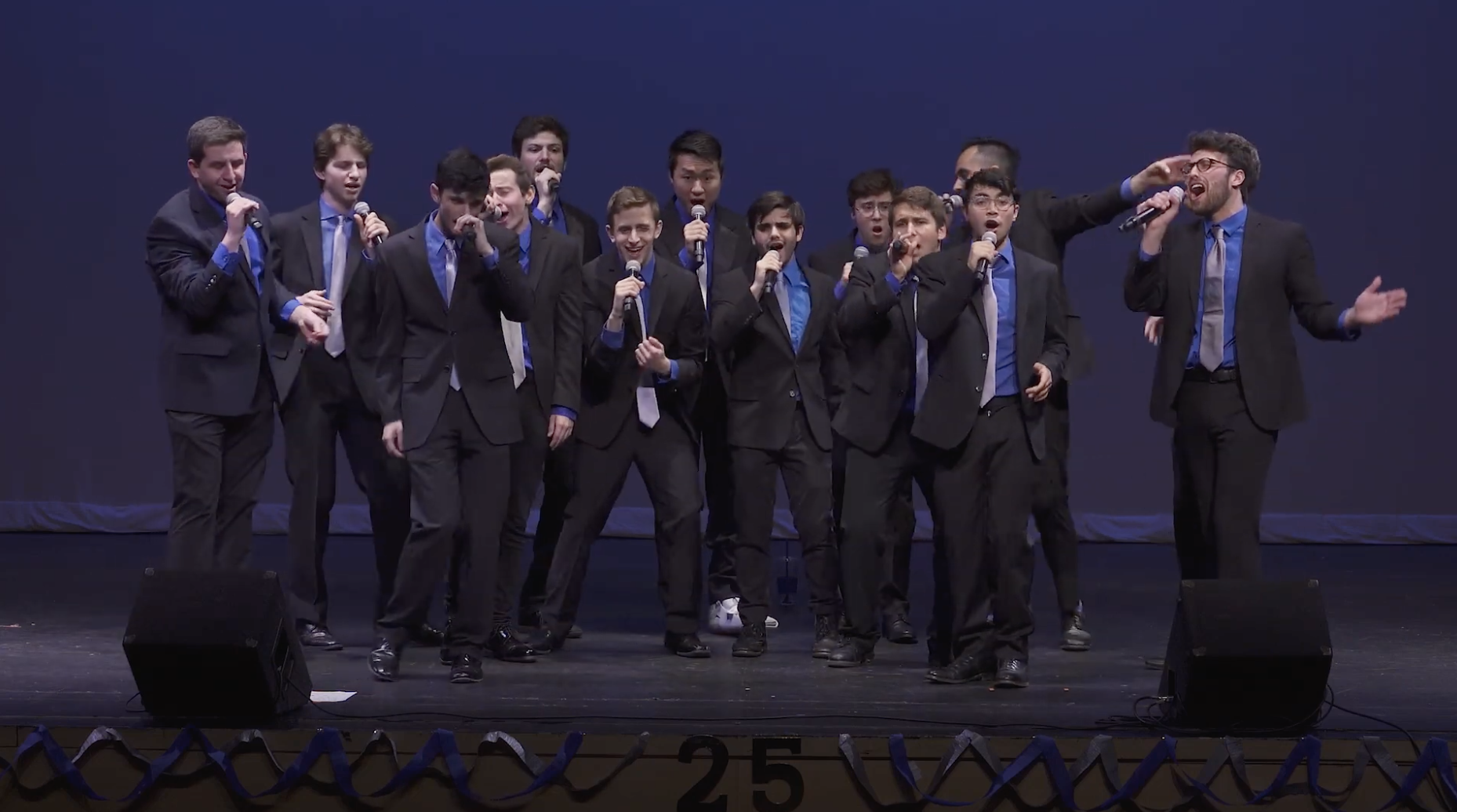 More than 40 years later the music of Queen is still going strong!

Recognized globally as one of the best rock bands of all time, Queen has given the world hit after hit for audiences across multiple generations to fall in love with. And the a cappella community itself has maintained a certain love affair with works by the band, often finding a way to incorporate the band's music in ICCA competitions, campus concerts and studio albums.

One of the band's all-time greatest hits "Somebody to Love" has been a popular song to cover to show off a group's range and charisma, and an often easy tool for winning over an audience.

And while it is an ideal song to cover with its lively and dynamic musical components, it is indeed a challenging undertaking for a vocal group to pull off! Luckily for us, we've hit the jackpot with one of the most electric and creative covers of the song we've ever stumbled upon.

The all-male a cappella group from Brandeis University has brought a major smile to our faces with their exciting and rousing interpretation of the monumental Queen hit.
In the 6 minute long video, the college a cappella group puts a unique spin on the rock song. The group's exhilarating rendition opens in the form of a reflective-like ballad that's warm and emotional, before transitioning into a brilliant fanfare of massive chords, zestful vocals and a commanding delivery.

Everything about Voicemale's performance is made to be their own. From the arrangement of the backing group to soloist Ben Astrachan's flawless and magical lead performance, the entire song is absolutely flawless!

Just when you think that Voicemale is all out of vocal tricks, they incorporate beautiful and engaging vamps that you never want to end. As you listen and watch the video, it is so easy to discern that this is a performance for the people as you watch how much joy Voicemale derives from singing.

This is arguably one of the greatest vocal performances you'll ever see and hands down one of the very best Queen covers around!