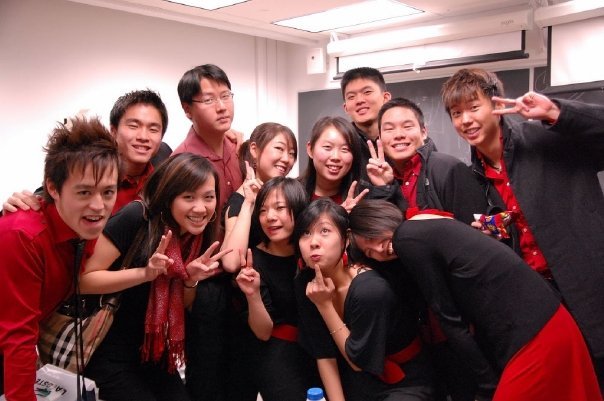 Either TV producers are running out of ideas, or some serious petitioning from 90s-era kids have been happening. Either way we couldn't be happier.

With all the resurgence of past television shows, it feels as if we're reliving the best decade, in my opinion, that there ever was. Yeah, we're talking the 90s. And besides great shows and music, can you guess what was always in abundance? Teen angst.

Teen angst was the center of many shows, but one prominent one was "Dawson's Creek." Chances are that if you don't remember the story line, you no doubt remember the signature theme song. Well, in today's #TBT, the Treblemakers from Northwestern University transport us back to denim jackets and pixie cuts with their cover of "I Don't Want to Wait." The cover itself is pretty awesome, and the group perfectly nails the most important part of the song, the "du du du du du du" part (you know exactly which part we're talking about).

BTW, the song was originally done by Paula Cole.