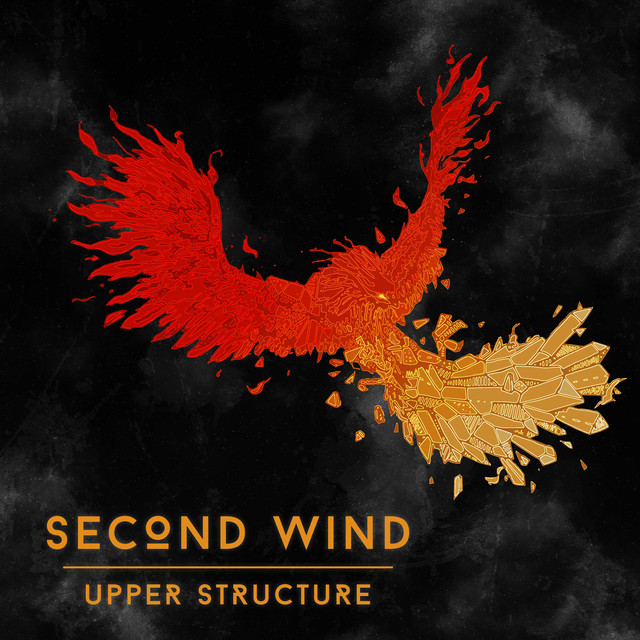 Berklee's Upper Structure is back at it AGAIN with one of the most tear-jerking tracks that we’ve ever come across.

Fresh off the group’s sophomore album Second Wind comes a cover of “Spirit Cold” by Tall Heights that will have you amazed at their harmonies and balanced sound!

You may have seen their live video performance of the song at BONR 2018, which is a reimagined version of the original arranged by the illustrious Elliott von Wendt.

The song starts out with a simple open 5th in the background and a group of singers singing the lead. But Upper Structure quickly ups the complexity. Before the first verse is even over, they've delivered so much musical goodness that major props are in order as they top the song’s amazing intro.

As the track progresses, Upper Structure slowly adds in more harmony and intensity that lasts the entire song, which will leave you asking for more by song’s end. A great deal of emphasis is placed on the lyrics of this song, resulting in such an emotional piece that you can tell means a lot to them.

This was an amazing job by Upper Structure, and you can check out this track and others on their new album Second Wind on platforms everywhere!