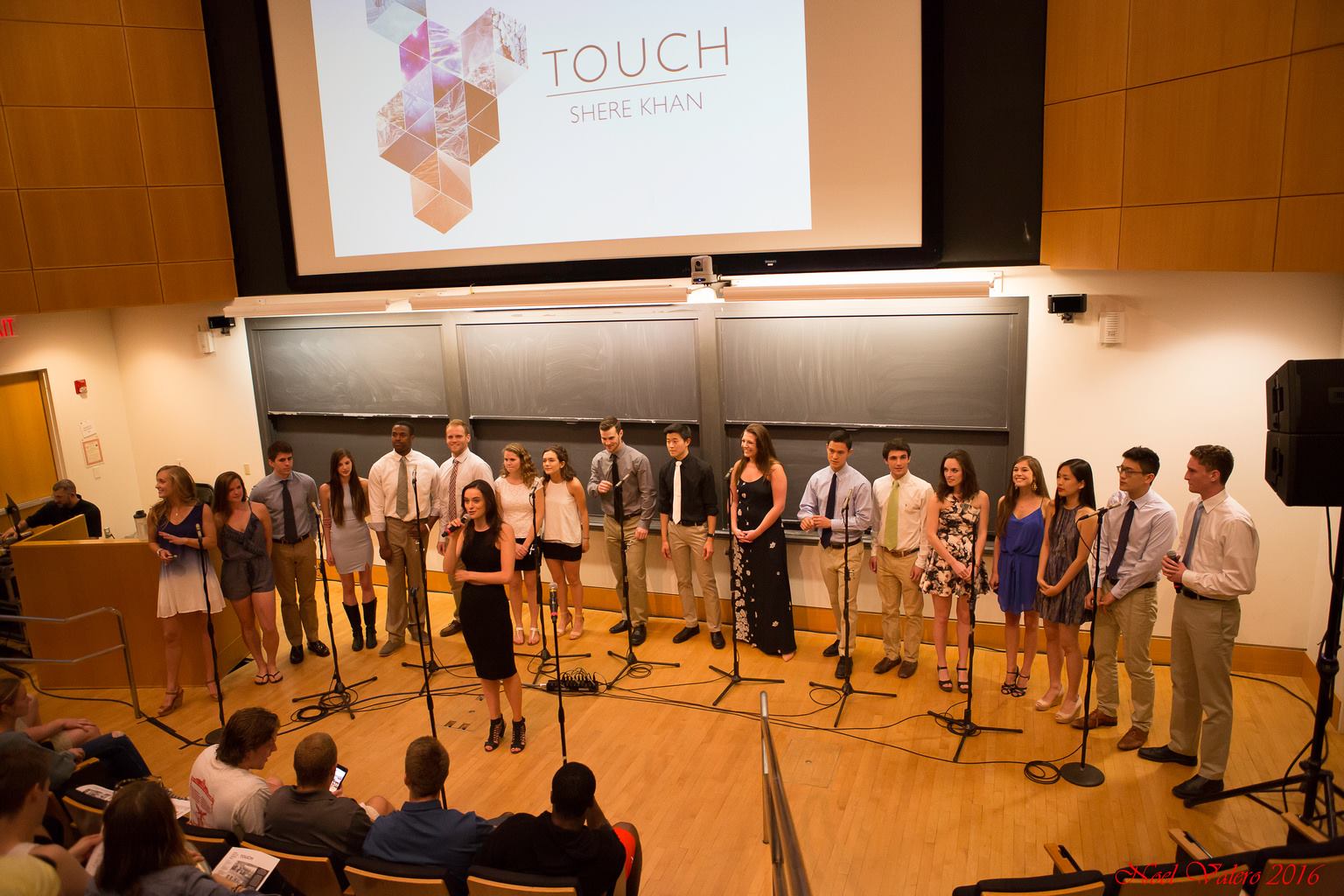 Not only does this interpretation of "Think' Bout You" feature a bevy of phenomenal soloists, it gets a jazzy, neo-soul re-imagining, by Shere Khan of Princeton University. The song feels as subtle as the original, but has enough character to hold its own.

While Frank Ocean's new album dropped last week, something tells me Shere Khan's version is bound to remain timeless and as relevant as the original.