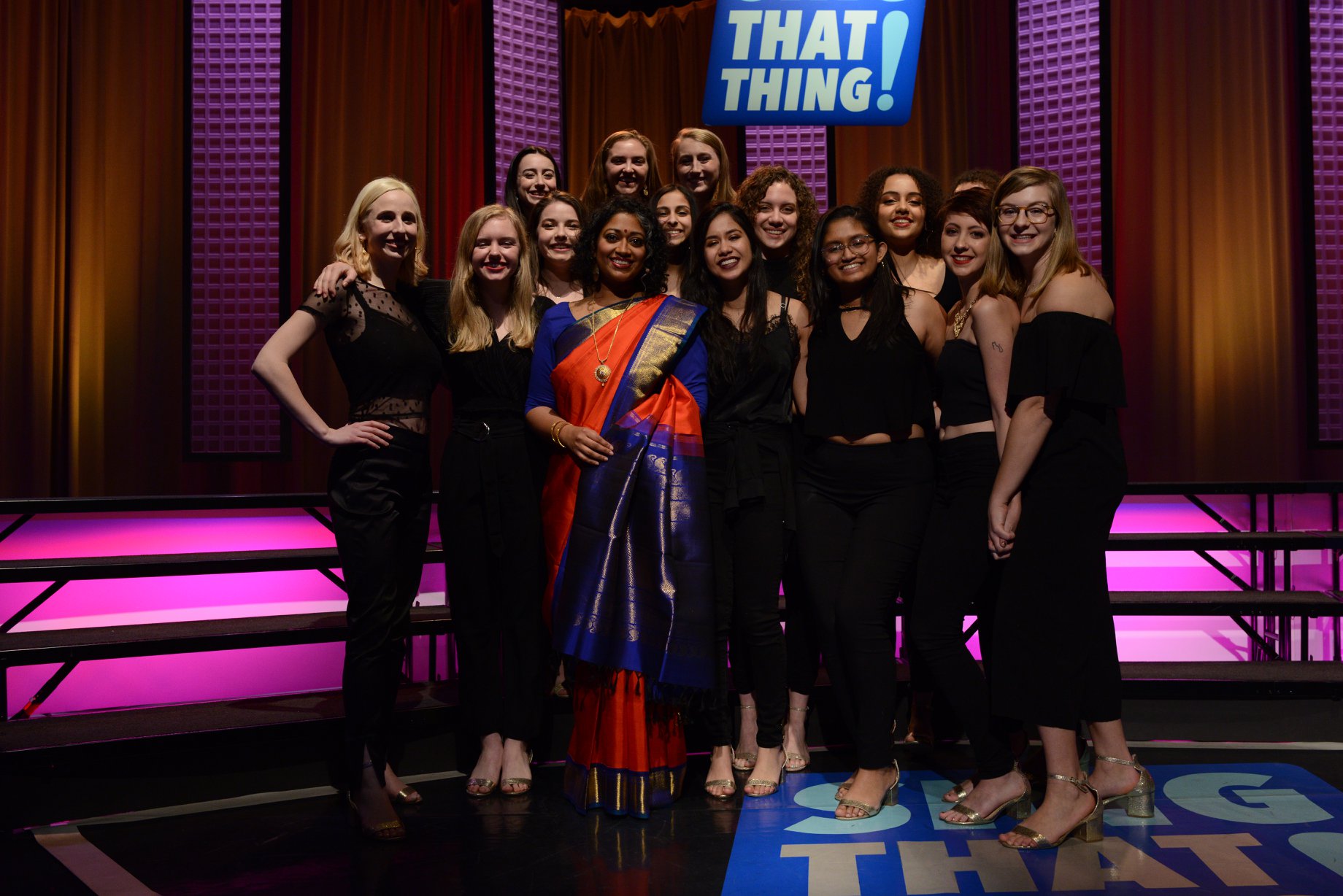 The season finale of Sing That Thing! season 5 has officially aired and we have a brand new college champion!

This past Friday, six finalists convened on the Sing That Thing! stage for one last performance in hopes of taking the coveted crown. Two finalists from each age category were given one final chance to sway the judges decision on who would take it all.

Facing off in the college category were both the Zumbyes of Amherst College and Pitch, Please of Northeastern University.

The Zumbyes delivered a passionate and smooth rendition of Sam Cooke's "Nothing Can Change This Love." The performance was laden with old-school harmonies, and a lead who conveyed both soulful and timeless stylings.
Following this, Pitch, Please performed an artistic and creative cover of YEBBA's "My Mind." The entire performance depicted beautiful layerings and a powerful solo that was sure to deliver chills to anyone who watched.

All three coaches praised both groups for the story arcs, emotions and uniqueness that they were able to convey in their individual deliveries.

Sing That Thing! has been phenomenal all season long in capturing the art and nuances of vocal music while displaying it in a competitive, yet fun environment for both competitors and viewers alike. We are excited to see what next season will bring!

Did you miss the final episode? Watch it here: Sing That Thing! Finale