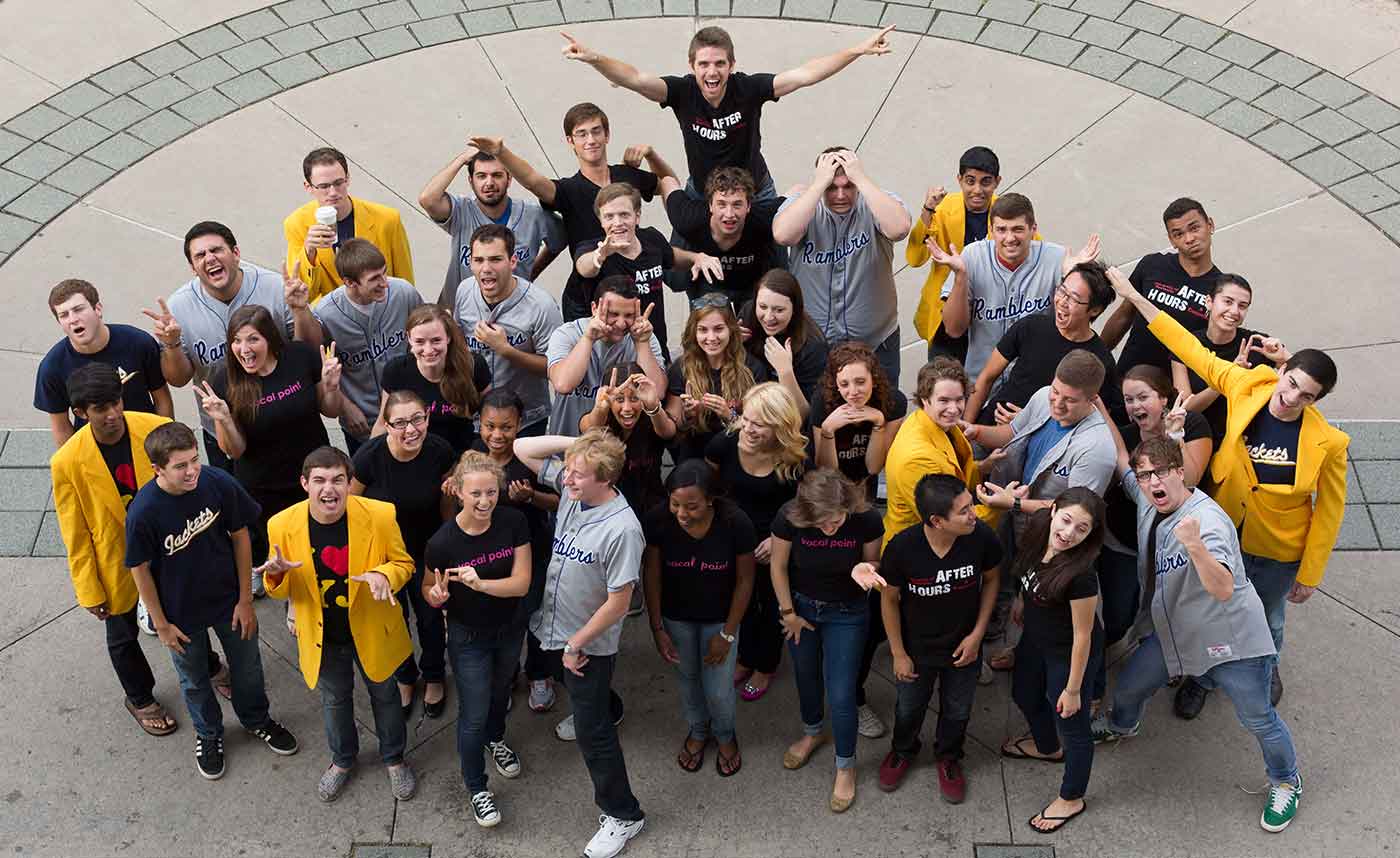 The fate of three campus a cappella groups, along with multiple sports clubs and greek organizations are up-in-the-air after a ruling handed down Friday, by the All-Campus Judicial Council at the University of Rochester.

Earlier this year in January, four campus activists at the University of Rochester approached the Student's Association (SA) claiming that more than 50 campus organizations openly violate the SA's Constitution. Specifically, these activist allege discrimination at the hands of these organizations in the form of gendered language in promotional content or by such groups taking part in events or competitions that limit involvement to one gender.
This past week, a ruling was handed down after an April 21 appeal that student organizations "may not use gendered language in their constitutions, advertisements, and names, and that they may not participate in gender-exclusive competitions."

While most of these groups do not actively engage in what many may consider blatant discriminatory conduct, textual discrimination such as referring to one's sports club as "Men's Rugby," campus a cappella groups promoting themselves as the "Premier All-Male Group" or the "presence of gendered language in a constitution amounts to de facto discrimination." This type of discrimination is not allowed under the SA Constitution.

The area that would impact these organizations the most would be in participating in any event that is run by a national body that separates male and female teams or groups. While most competitive competitions and festivals in the a cappella community are gender neutral, there are a few solely dedicated to a specific gender.

Some students worry that if the ruling continues to progress in the direction it's heading, student organizations may be forced to accept members of all genders. All-male and all-female a cappella groups on-campus could potentially cease to exist, along with some athletic clubs becoming co-ed in nature. The president of the school's College Republicans chapter, Chris Hodgman, had the following to say to Campus Reform, America's leading source for college news:

“Club sports, Greek life, and a cappella groups are the most immediately impacted, but groups like the Society for Women Engineers fits the description as well,” he observed. “This ruling undermines the right of students to associate with whomever they please, and, in the case of club sports, forces students into a physically unsafe environment.”

While the ruling calls for a review of all potential organizations affected, no set timeline has been enacted, leaving clubs and groups to carry on as usual. Could this be the beginning of a shift to make all national campus clubs more inclusive? Or is this ruling asking too much of college organizations simply trying to enjoy extracurricular activities outside of school work?

For an official report released by Campus Times, the University of Rochester student newspaper, visit here.

To read the official appeal released by the All-Campus Judicial Council, visit here.