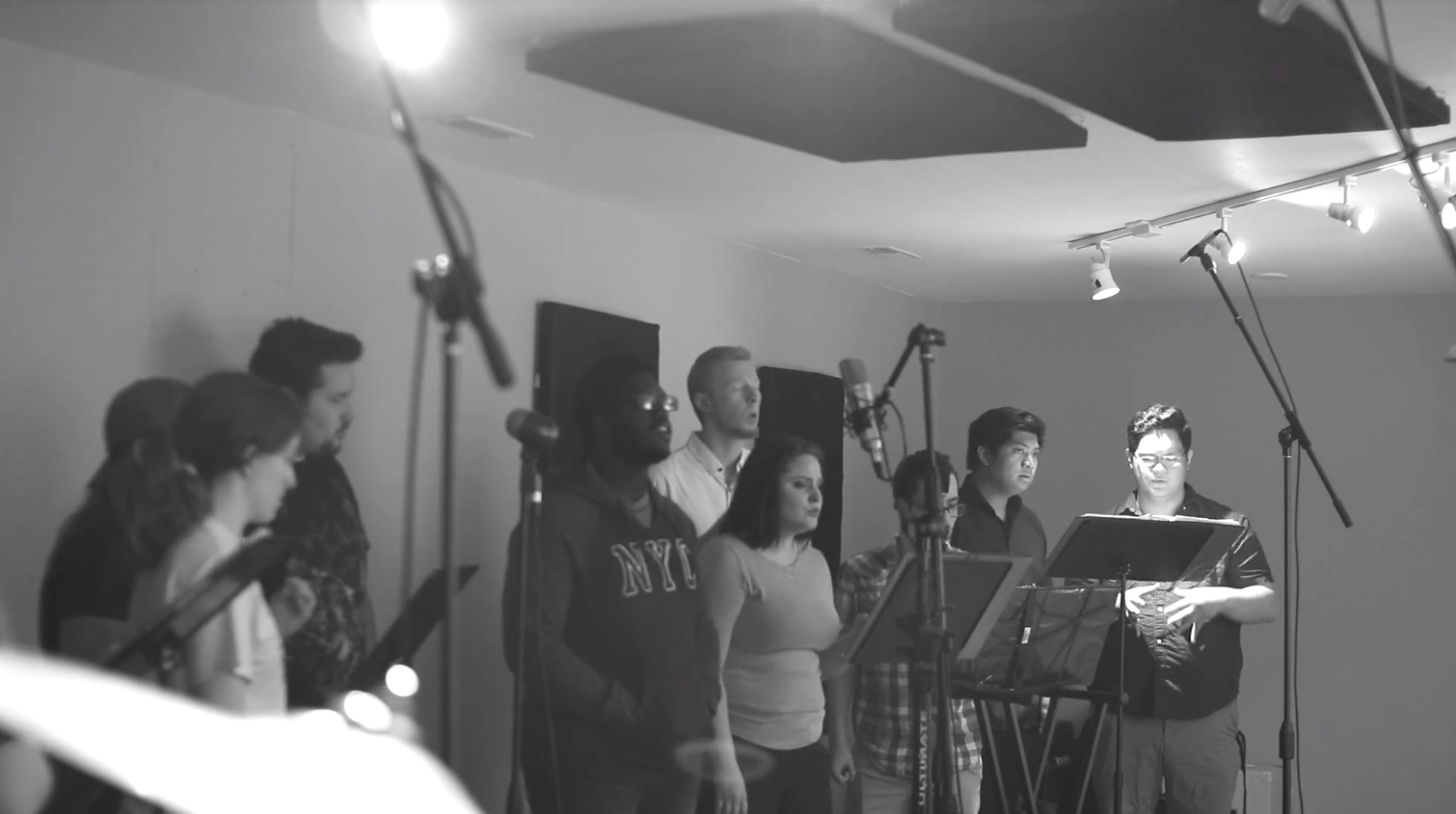 Who says that you can't go to church on a Friday?

Well, that's exactly where Southern Illinois University Edwardsville's Harmon-e took their a cappella cover of Sam Smith's "Him" in their debut music video. In the college group's brand new video, they strip away all of the theatrics and go back to the purest form of a cappella as they gather around studio mics to deliver a deeply spiritual rendition of Sam Smith's poignant original track.

The song hits twice, first with its deeper message of sexuality and acceptance and secondly as Harmon-e lends their magnificent and heartfelt vocals to the cover. It's enough to move you to tears as the group dishes out resonant and powerful chords, the kind that are akin to old spirituals.

The group masterfully connects with the song on a truly personal level, showcasing soulful bellows and heavy tones. This type of skill is rare and often what you'd expect of a seasoned choir.

The performance is a surprising treat as it ends up delivering so much more than you'd expect from a group's debut a cappella video.
We are truly impressed!

Check out the video for yourself below.