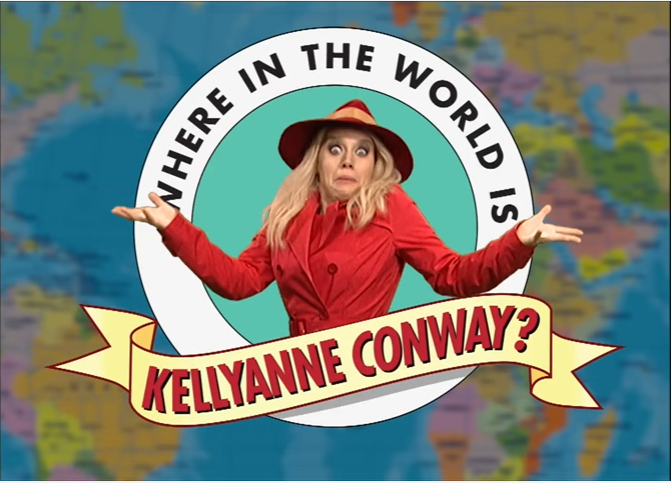 This past weekend, America's most popular sketch comedy TV show combined the very best of our childhood memories with a certain political figure who was thrust into the limelight during 2016.

What's most hilarious about the bit, outside of the final response by the kid competitors is the featured a cappella group who sing the theme song throughout the segment, which is a nod to Rockappella, the group who originally recorded the theme song for the 90s hit show.

Check out the video below.