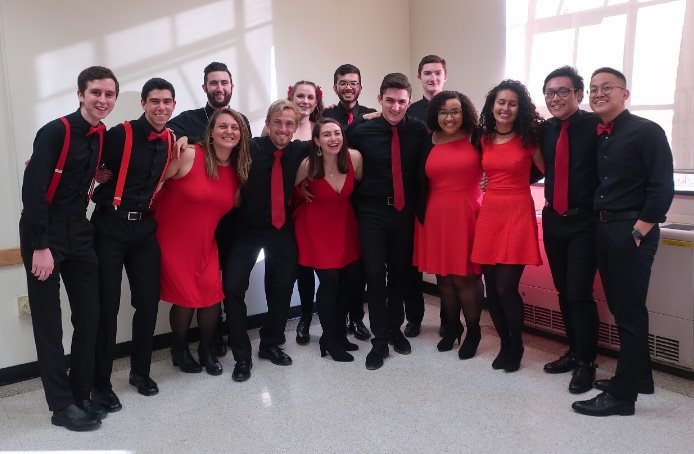 The UMass Dynamics are on a quest to produce their seventh studio album, and this time around, fans and supporters can become a part of the journey.

Hailing from the University of Massachusetts Amherst, the Dynamics are a close knit, coed a cappella group where each member shares a passion for music. Each year the group travels all over Massachusetts performing at private gigs and taking part in university-sponsored events.

The new album will feature covers by John Legend, PJ Morton and Adele, to name a few. Through Kickstarter, the Dynamics have launched a campaign in hopes of raising $8,500 to cover production costs. With only eight days left to go, the group is less than one thousand dollars away from reaching their goal.

This is where fans, family, and most importantly you come in.
Supporters can help the group make their 7th studio album become a reality by donating any amount of funds to the campaign. Those who donate can receive various backer rewards such as the inclusion of their name on the album's liner notes all the way to a personal gig where the Dynamics will perform. Rewards are dependent upon the level of support offered.

Go here to donate to the Dynamics' Kickstarter campaign.

Be sure to check out the UMass Dynamics performing a cover of John Splithoff's "Sing to You" in the video below.