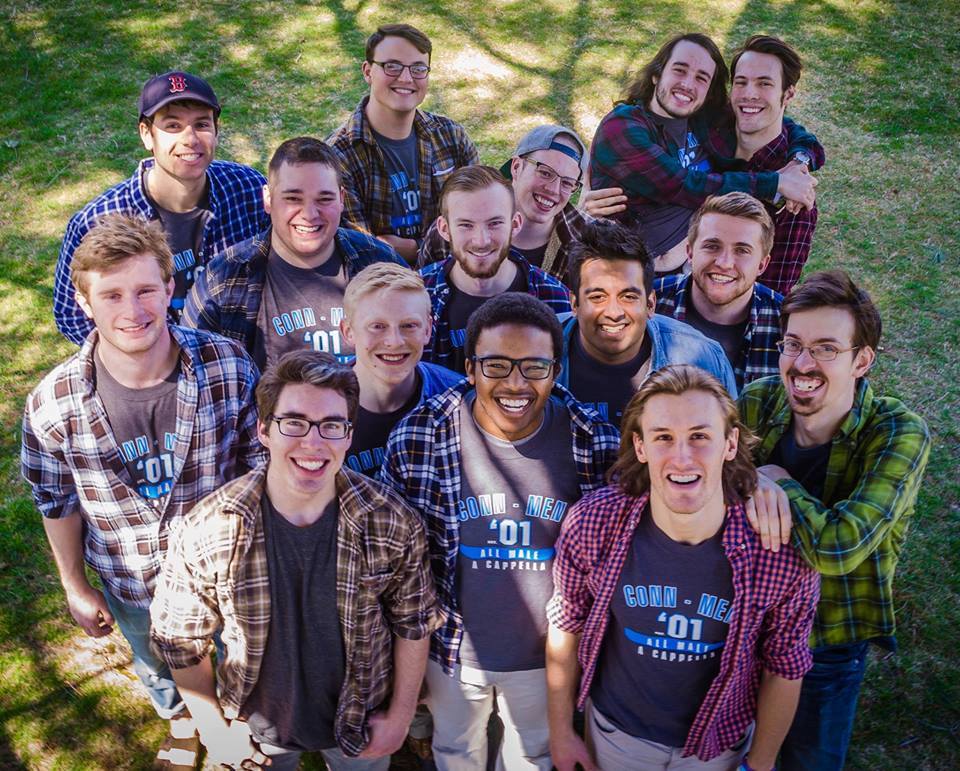 August 10, 2016
Tweet
When it comes to a cappella, virtually no song is off-limits; however, some choices should be approached with caution.

The simple way around performing some of the biggest songs of all-time is to craft an arrangement that brings something a new element or style to a piece to avoid drawing comparisons to the original. Yet still, there are a few artists that will elicit comparisons simply from a group covering one of their songs. One of these artists is Michael Jackson.

Michael Jackson has been responsible for some of the biggest hits in music history. One of MJ's most soulful tracks comes from his time with the Jackson 5 in a song titled "Who's Lovin' You." In this cover of the song, the Conn-Men are immaculate in their performance from the full and lively backing sound to the standout soloist, the group truly makes this cover their own.