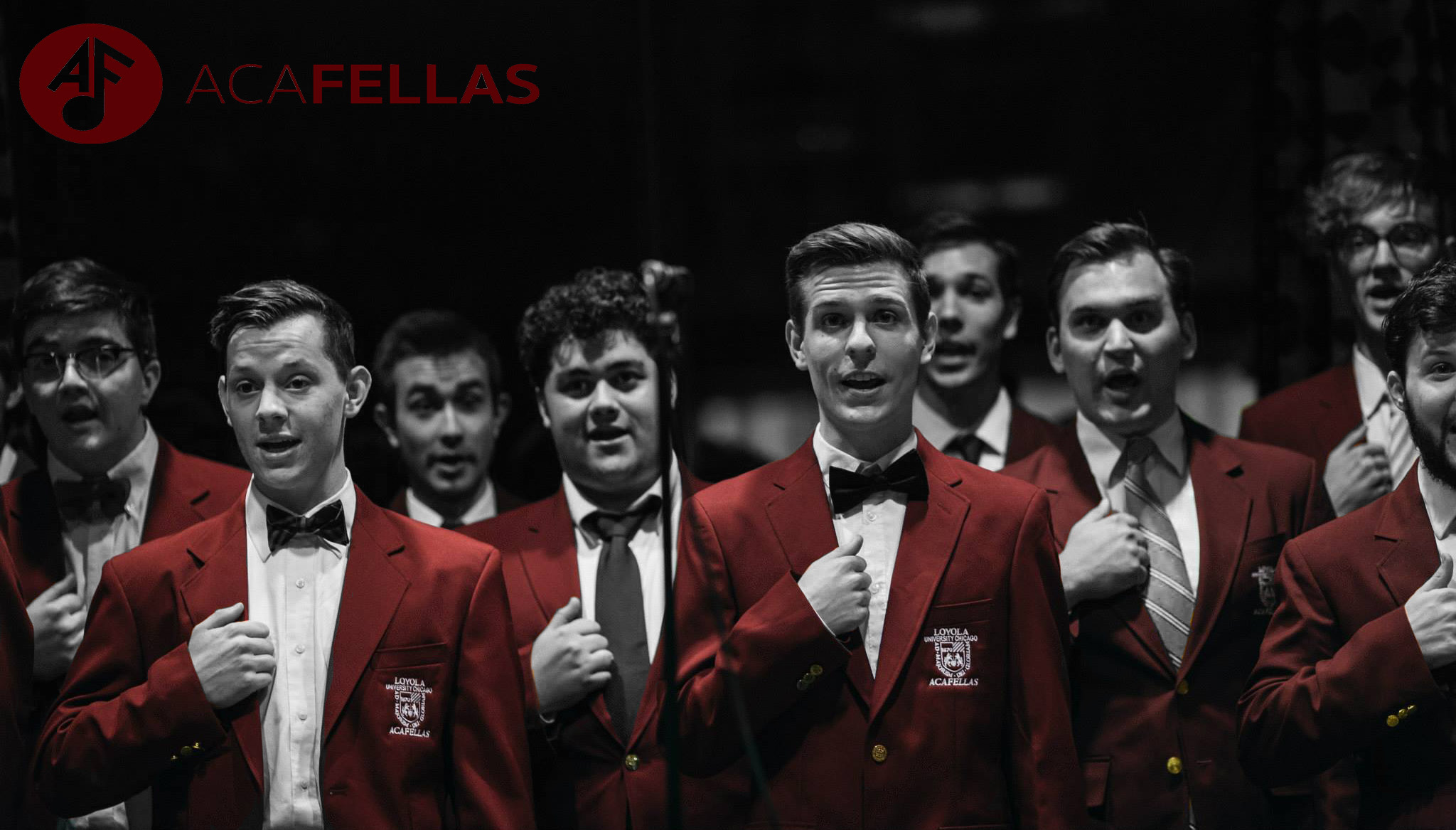 Thankfully, this is heavily done in college a cappella, typically with outstanding results. As the audience, we get to see a completely different side of a band along with their range, imagination, and showmanship.

Such is the case with Loyola University's AcaFellas. The group has just released their debut single of Demi Lovato's "Stone Cold." Let's just say that it will blow you away.