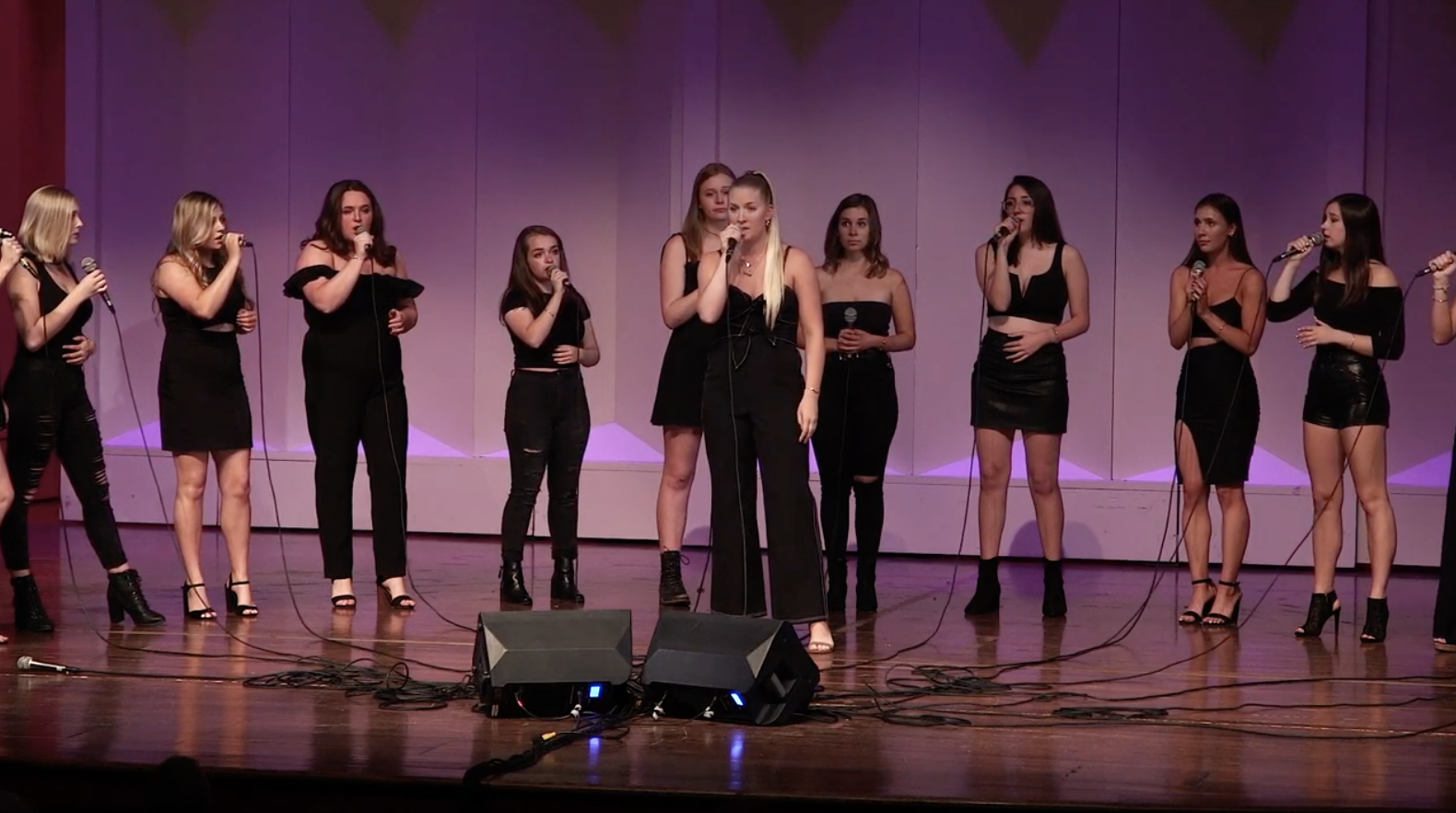 This may be one the most audibly pleasing performances that has ever graced our ears!

While there are many types of cover videos that are capable of garnering such an accolade, few possess all of the qualities that are present in this stirring rendition of Radiohead's "Creep" by the Miami University's Treblemakers.

When it comes to inspiring performances, it's simply not enough to sing another musician's work. One has to make it their own and breath new life into it, giving it new meaning for an audience.

Believe us when we say that we can never look at "Creep" the same way after hearing this transformed and heartfelt version, so majestically delivered by the Treblemakers.

The group pulls inspiration for their arrangement from Carrie Manolakos' cover of the song, showcasing a depth of range in both artistry and vocal abilities in a way that's frankly enlightening. The performance is loaded with heavenly arpeggios that elevate the overall sound in the most fantastical way.
And when the Treblemakers aren't taking your breath away with their lush blend, they're soothing the soul with their airy and exquisite chord selections that are wonderfully hypnotizing.

The group's arrangement is mesmerizing and demonstrates how a lighter depiction of music can stun and be just as powerful as anything else that has a more direct focus on intensity and volume. By the video's end, the TrebleMakers glorious sound is still washing over you, not quite allowing you to come down off of this beautiful high!

This is the type of unexpected, haunting music that we live for.