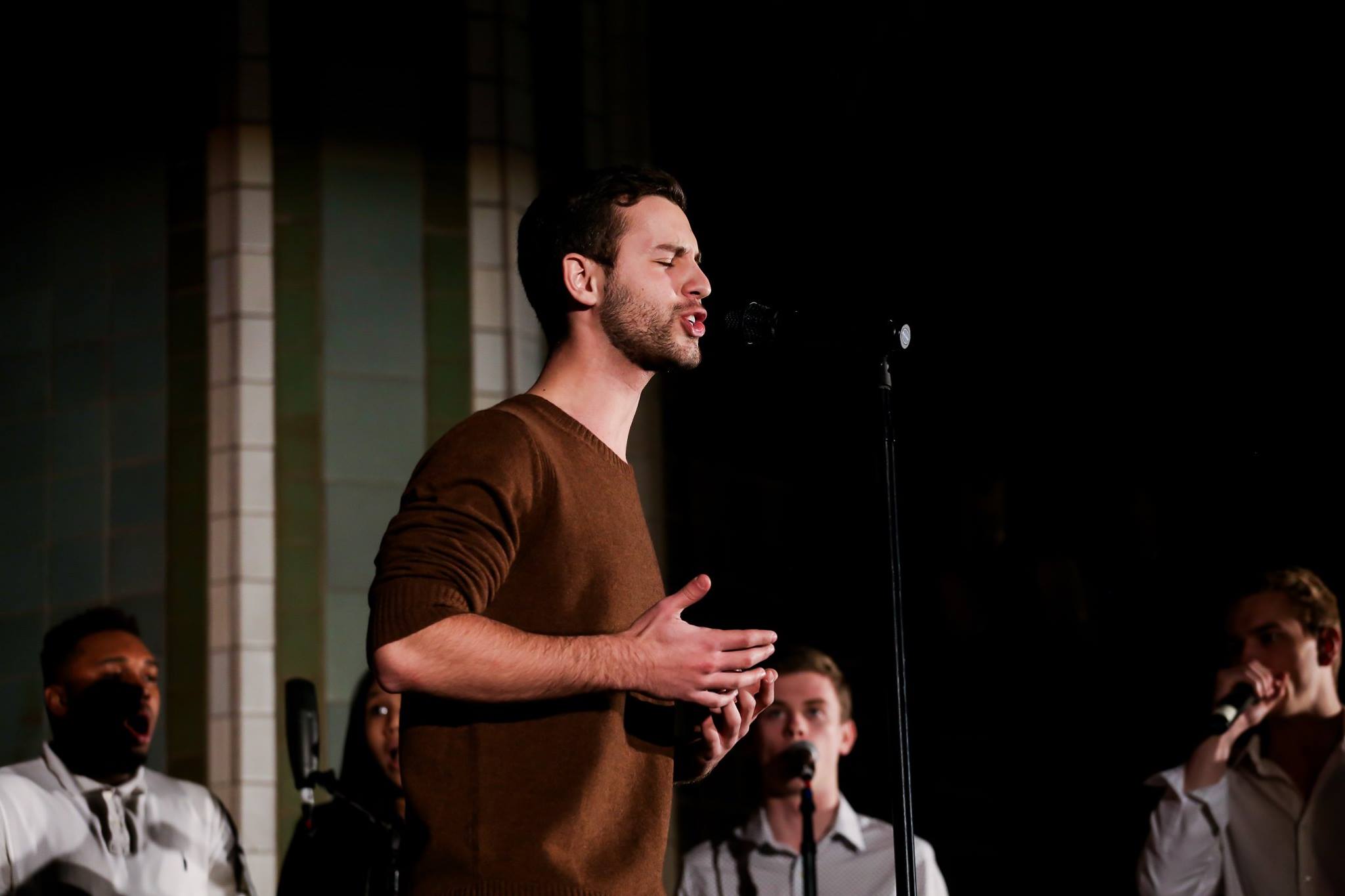 The Penny Loafers Electrify Your Friday In This Brayton Bowman Jam

January 6, 2017
Tweet
Some crimes are too tempting to avoid.

Such is the case with this Brayton Bowman cover of "Jaywalk" by the University of Pennsylvania's Penny Loafers. And we're okay with this.

The Penny Loafers take Bowman's soulful, dance track and slow down the groove to make it even more sensual than what's found in the original. It's a fairly heavy shift from the effects-laden style you'll find in the original track, but it's an honest interpretation that's enjoyable on every level.

The fusion of RnB and EDM elements are so in demand right now in the music industry that this cover is a prime example of how to really appeal to a modern audience. Kudos to the Penny Loafers on such a kick-ass performance.