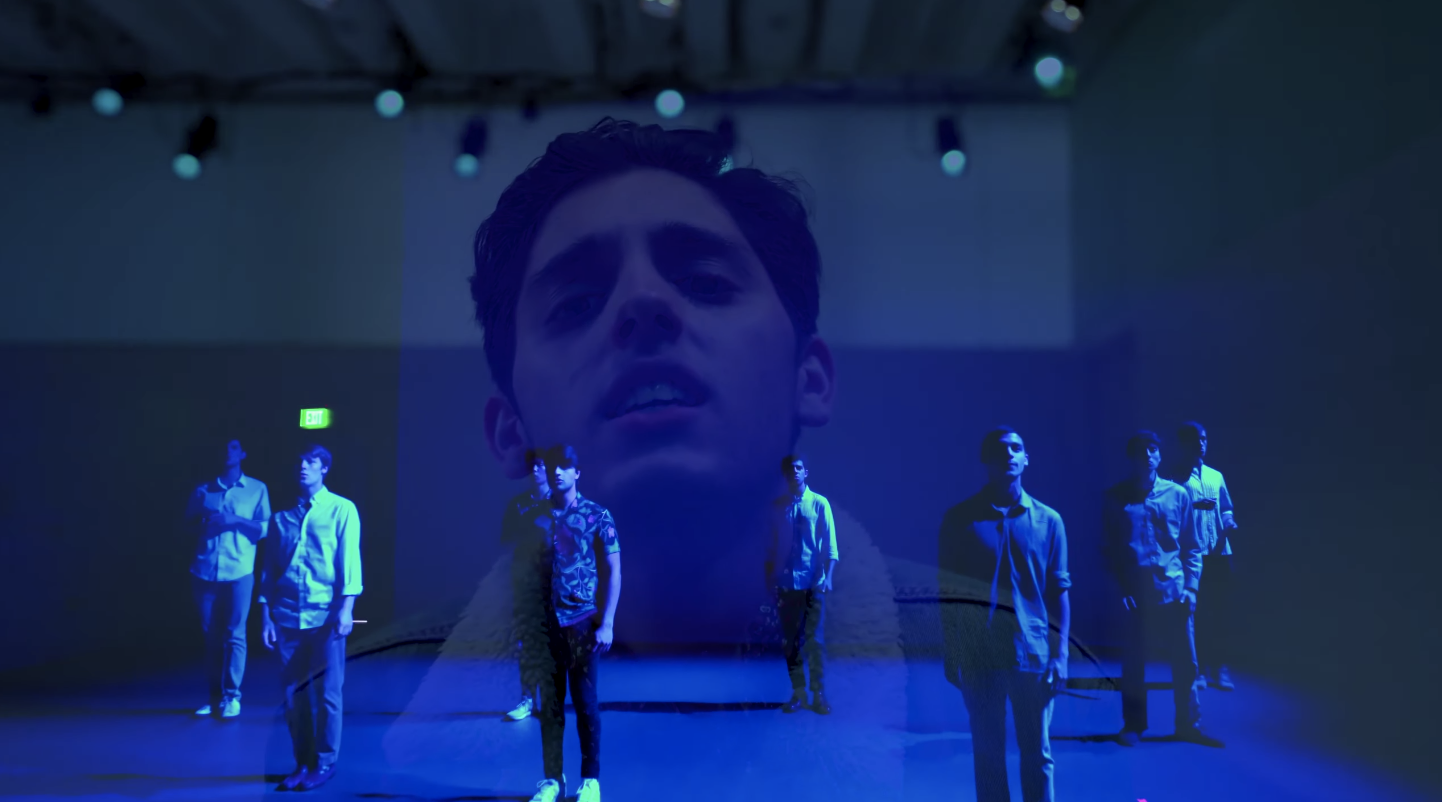 13 years later and Gnarls Barkley's "Crazy" is sounding fresher than ever.

That's because the all-male a cappella group the Princeton Footnotes have gotten ahold of the track and finessed it with serious swagger and vocal magic. In the group's cover video to the hit song, the gentlemen will have you steadily rocking along to their soulful interpretation that's jam packed to the core with good vibes.

The pulse of the song is felt heavily in the percussion, similar to the original, but where the Footnotes excel is in their ability to deliver animated and lively vocal lines, while filling every ounce of space in the arrangement. The Footnotes cleverly round out the song with various rhythm switch-ups, and polished and vibrant chords, allowing the song to delicately and beautifully fall on the ears transporting you into a musical space that you never want to leave.

And where the group really sells the song comes in the form of lead singer Josh Babu, who ultimately steals the show. His runs and riffs are original, passionate and downright smooth.
Pair that with his dynamic vocal range and you're left with a nuanced, neo-soul performance that hits you right in your soul.

See for yourselves in the video below.

To listen to the Princeton Footnotes' newest album, It's Always Like This on Spotify, go here.