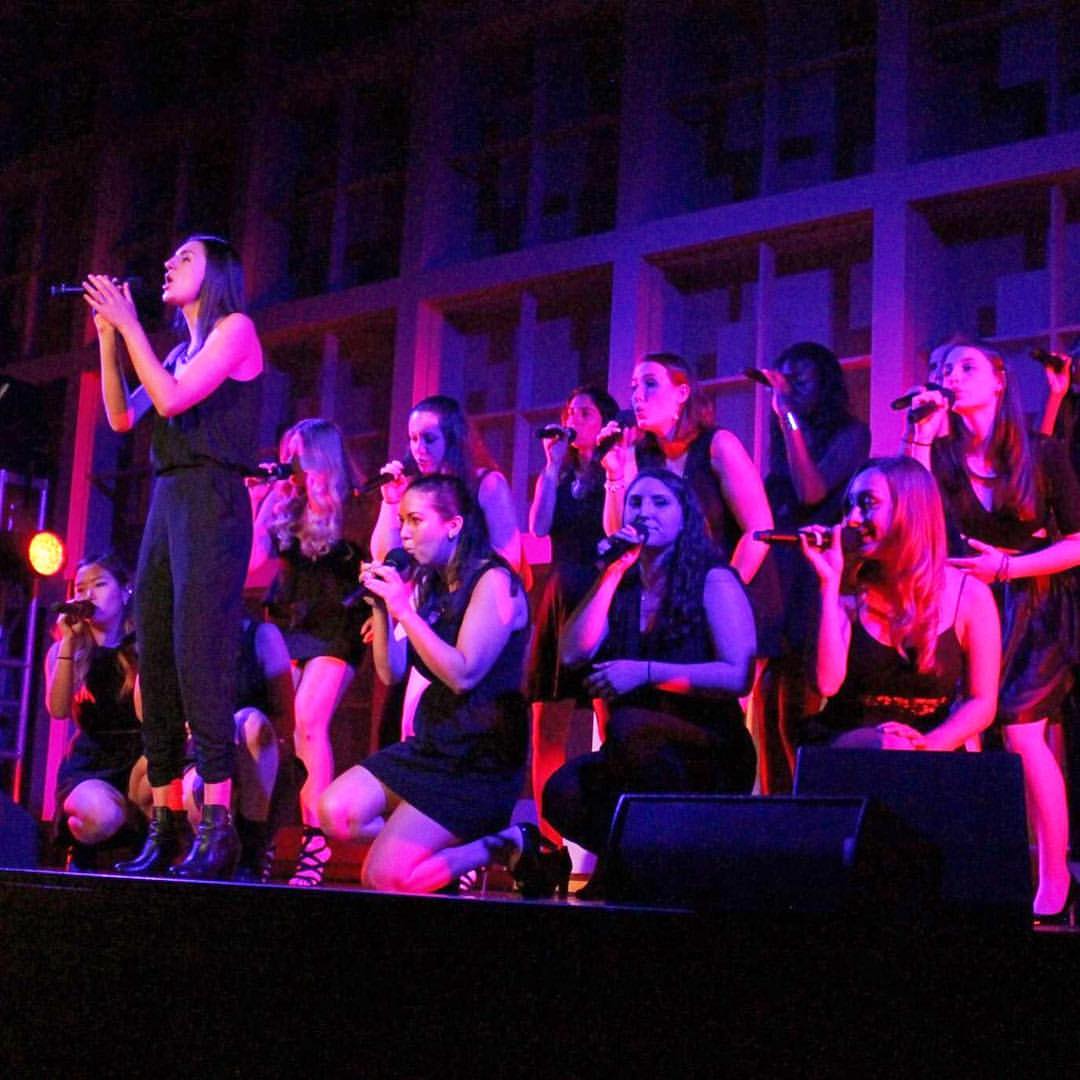 The Touchtones Are Surreal In This Kygo Cover

August 18, 2016
Tweet
I hope that if you're not a fan of deep house or electronica music you're slowly becoming one, simply because you'll be hearing a lot of it on campuses come this Fall.

With no actual research or statistics to support my claim, I would wager that behind pop music, electronic and house music was the most prevalent genre to be covered in a cappella over the last year. It's quickly become some of the most unique and artistic expressions of music to capture the masses. And in this cover of "Firestone" by Cornell's Touchtones it follows suit with the previous statement.

Not only is the live production terrific, the group is also creating a surreal and dramatic performance with the way the backing groups falls off of phrases, the intensity of the percussion, and the liberties taken by the soloist to draw the overall feel out.