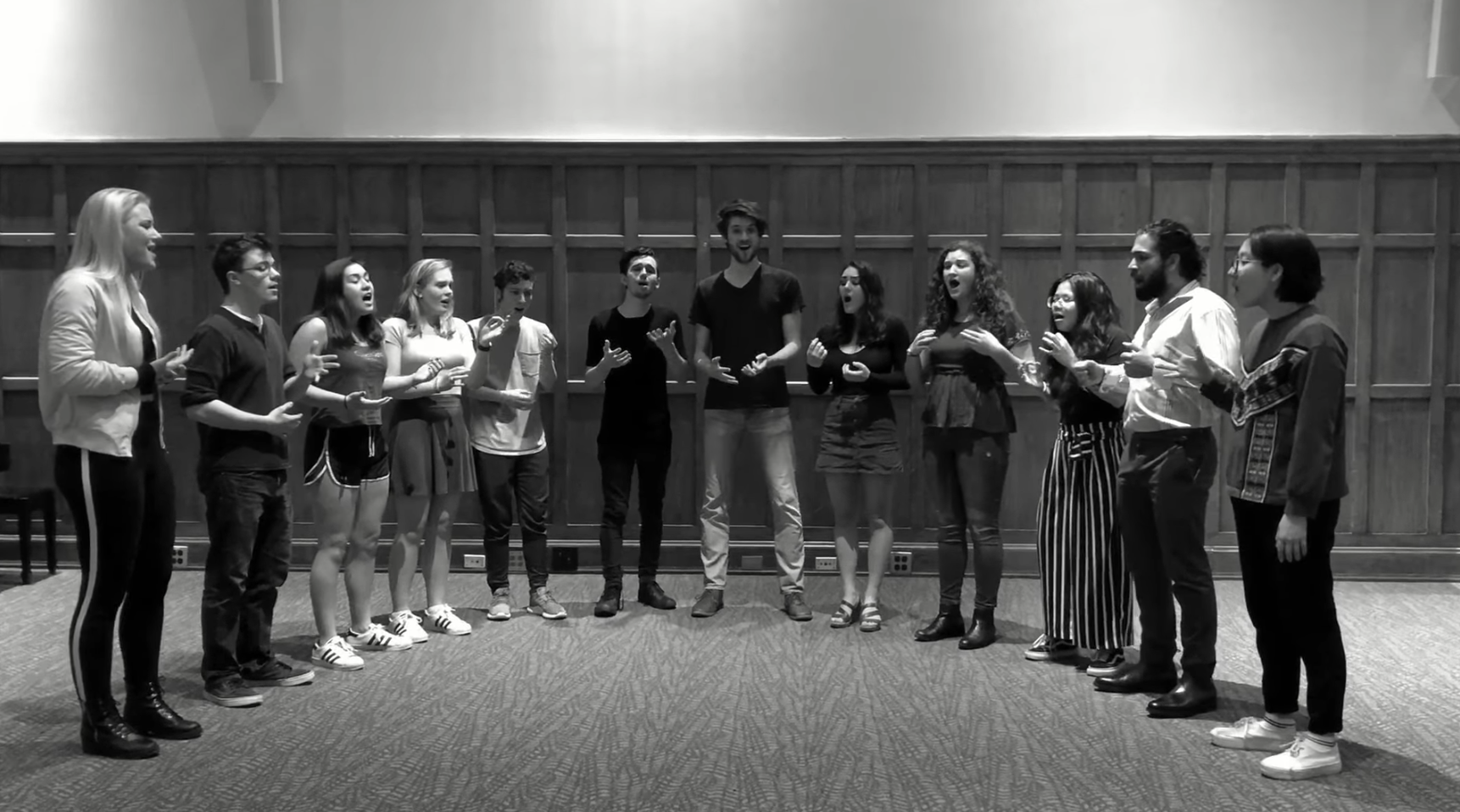 Sometimes, well-structured chords and cohesive singing can be more powerful than any lyric.

The Vassar Devils absolutely prove that this is true with their majestic performance of Panic! At The Disco's "The End of All Things." While the song possesses thoughtful lyrics, it is the beautiful, entrancing music that steals the show. And the coed a cappella group from Vassar College delivers one of the year's most mystifying videos with a simply remarkable performance.

In recent years, the Vassar Devils have made waves with their 2016 award-winning BOSS set, followed by their 2017 studio album "Coming Alive" which garnered many accolades including a 2018 Contemporary A Cappella Recording Award for "Best Original Song By A Scholastic Group." But it is this performance that has us at a lost for words!

The group demonstrates skills beyond their years with their ability to fluidly act as one instrument as they traverse multiple dissonant chords and complex rhythms.
More than anything, the Vassar Devils succeed in garnering an emotional response from the listener, which is felt as each chord locks in, connecting with the soul.

If you've ever wondered what world-class dynamics should sound like, than look no further than this video. Each buildup is effortless, pristine and powerful, reverberating within your very core.

This is unequivocally the definition of art meets beauty.