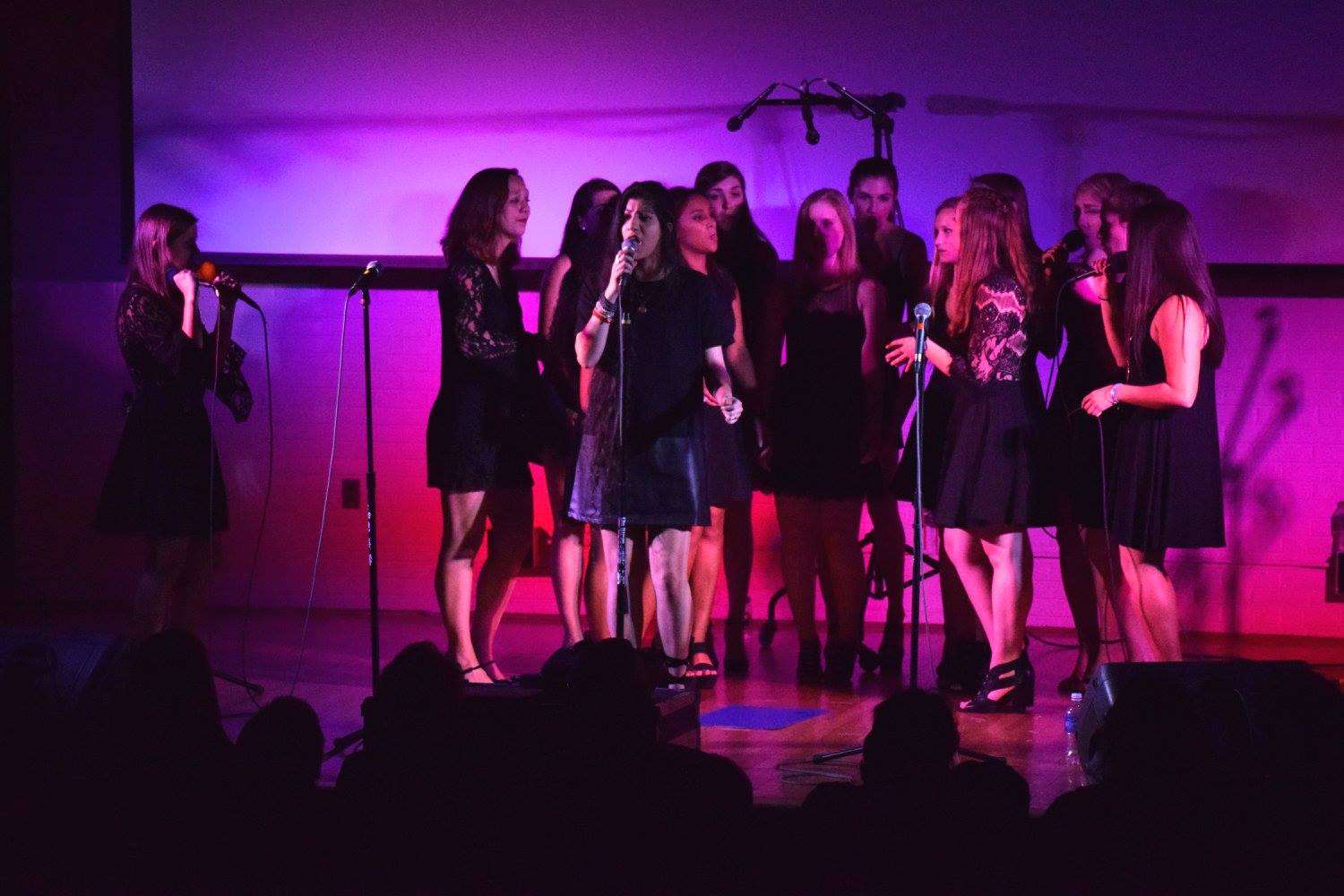 Last year, The Last Witch Hunter was released in theaters worldwide, featuring an ominous cover of the above-titled song, performed by Ciara. Fast-forward to 2016 and the Virginia Belles have delivered a version that somehow oozes out an equal level of intensity that holds you in a trance. The good kind of course.

Check out this masterpiece below.