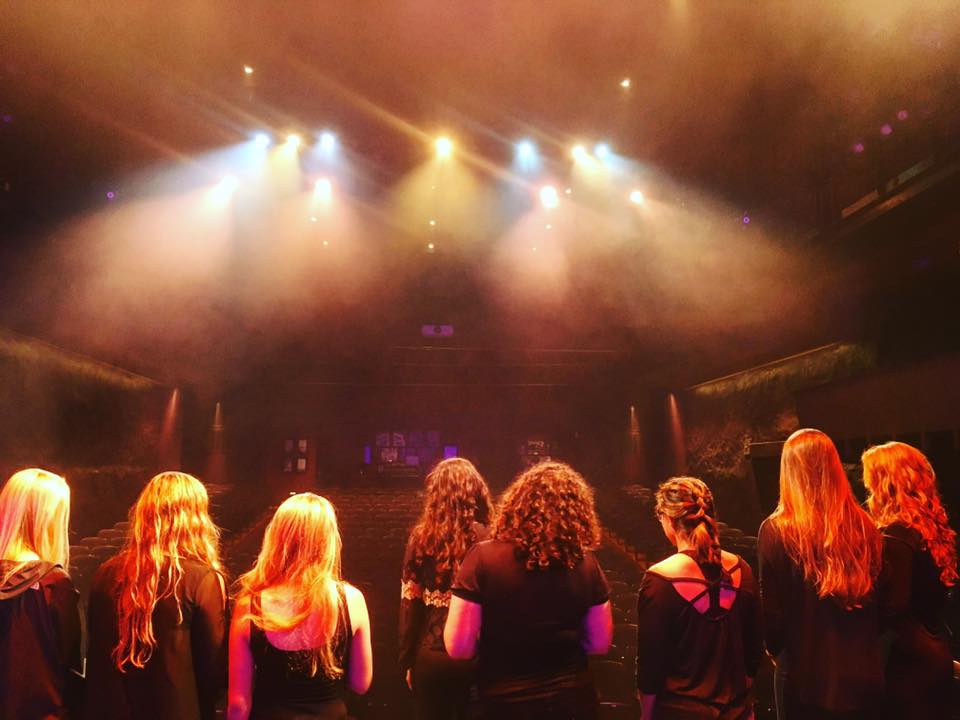 This Chill Mashup Of The Weekend & Drake Is Sensational

December 9, 2016
Tweet
Not all mashups are created equal, and we're okay with that.

With some mashups, you get simply go on a straight line from one track to the other, rarely impressing anyone. With others, a new, and exciting piece of art comes to life. In the case of the below video, we're dealing with the latter.

Two of the biggest artists currently in R&B and Rap come together in this mashup by the Virginia Tech Sensations. Drake's "Hotline Bling" has been a constant on the 2016 music scene, while The Weekend has continued to make some artistic waves in nearly every performance he's been featured it. The Weekend's "The Hills" is one song that's helping the artist to make a musical statement.

Both songs are weaved together in a low and sultry rendition by The Sensations that gets a stamp of approval of being completely original. These ladies really grasp the element of identity when it comes to covering songs and we hope their follow-ups to this cover are just as alluring.