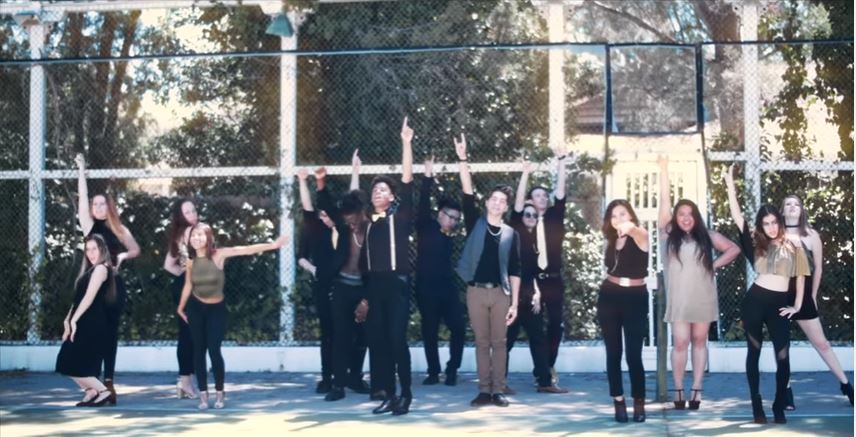 This New Acasola Track Will Have You Dancing All Summer Long

With hundreds, if not thousands of college a cappella groups around the world, and limited radio slots for Top 40 music, there's bound to be a great deal of crossover as groups select what songs to cover.

In the last few months alone, one of the biggest songs to climb up the charts is no doubt Bruno Mars' "24K Magic." The synth-funk, R&B smash hit has received some major airplay and we are now starting to see more groups take a crack at arranging their own versions of the song.

And even with an abundance of covers of being released, we've been majorly impressed with how inventive the arrangements have been, including this take on the tune by CSUN's Acasola. The group not only creates the ultimate party jam with their heavy rhythm section and energetic leads, but the video itself depicts the perfect summer vibe full of bright colors and exciting dance moves.

Party on down with the group in the below video.