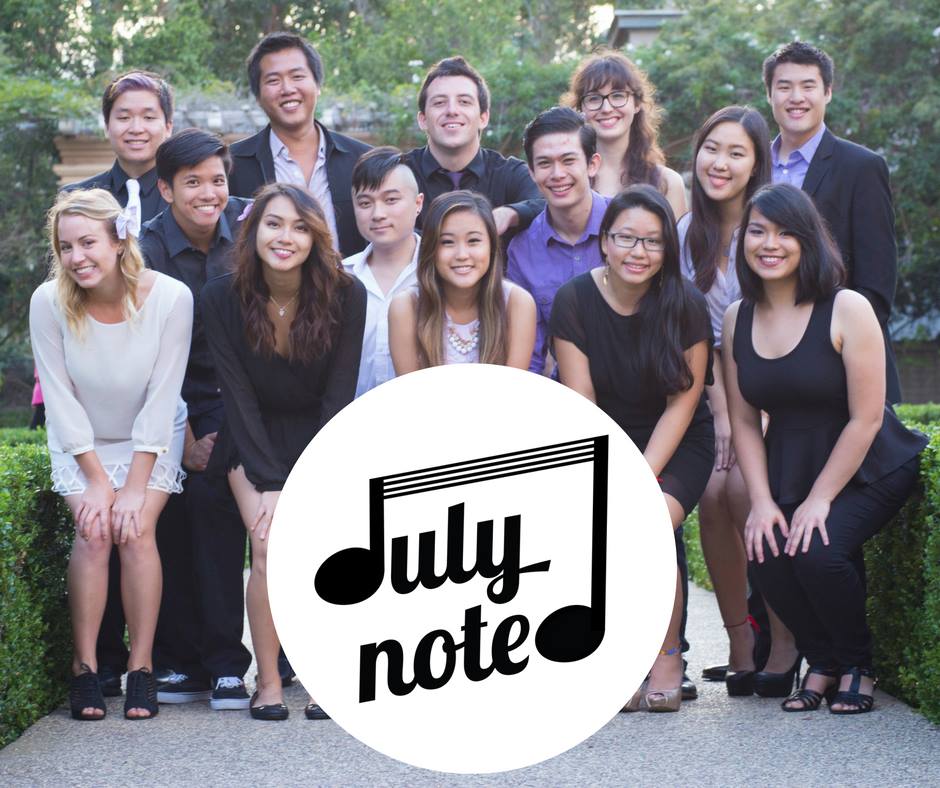 This Take On "Creep" By UCSD's Duly Noted Is Magical

October 3, 2016
Tweet
Move over Coldplay's "Fix You," college a cappella has a new go-to song and the covers are insane!

In the last few years, and we're speculating that Street Corner Symphony from the "Sing-Off" has a lot to do with it, groups have been covering Radiohead's "Creep" at an increasing rate. And with it we're asking, what's not to love about the song? The song has momentum, power, sadness, heartache, all rolled up into a mega, alt-rock hit.

With this, though, comes the plethora of similar covers by many groups.  But move over all other groups who are looking to cover this song simply for its soaring vocals aspect. UCSD's Duly Noted has molded the song into something that feels like it should be featured on the soundtrack of Tim Burton's "Alice In Wonderland."

The song is light without being too bright, has a sincere tone that's not overly emotional, and manages all of this with so much conviction. Dare I say it, it feels magical, something I would never say about the original. See the below video for an amazing performance by Duly Noted.