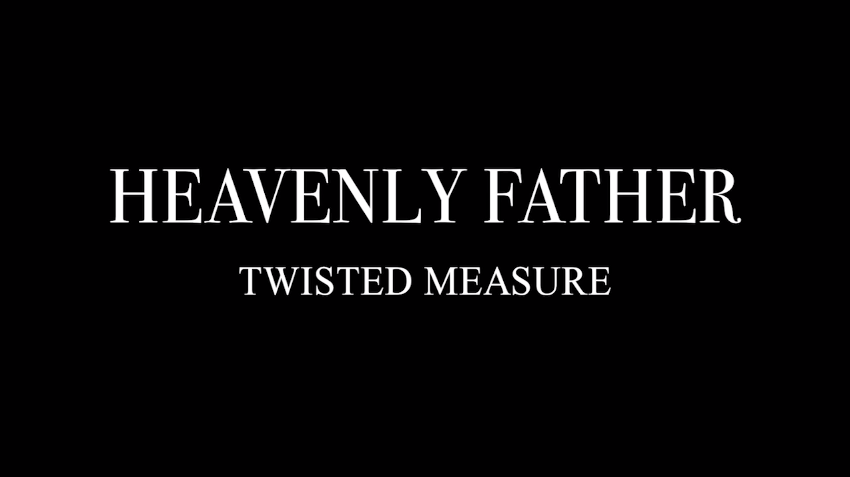 Nearly a month ago, the world witnessed one of the deadliest school shootings in history. Seventeen students of Stoneman Douglas High School in Florida were killed with many other wounded.

The event gripped communities and individuals all over the country and around the world, sparking movements and discussions on the need for greater gun control.

In spite of the heartbreak, sadness and grief, students from all across the United States gathered in support for one another showing compassion and resilience like we've never seen before. In honor of the lives that were lost, Elon University's Twisted Measure has released a touching tribute to those affected with a moving rendition of Bon Iver's "Heavenly Father."

The lyrics and message of the song are incredibly thought-provoking as it centers on a theme of a higher power. But it is Twisted Measure's sincere, resolute and resounding vocals that make the song so passionate and gripping. You'll walk away feeling absolutely shook by the power of this performance.

It is indeed a fitting tribute.